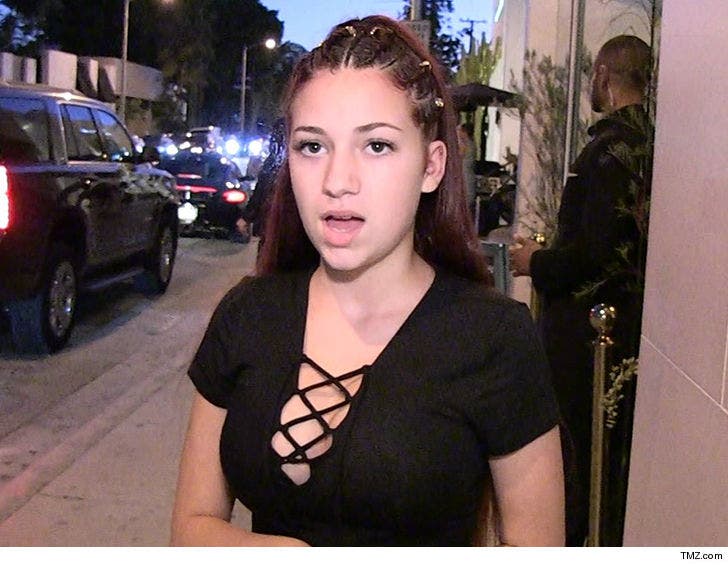 The "Cash Me Outside" girl will NOT be going to jail after pleading guilty to multiple charges last month ... 'cause the kid struck a plea deal and got probation instead.

Danielle Bregoli, who's 14, was sentenced to 5 years probation Tuesday in Delray Beach, FL after pleading guilty to 4 charges back in June -- including 2 counts of grand theft, possession of marijuana, and filing a false police report.

Other charges were reportedly dropped as part of her deal.

Danielle's legal trouble predates her appearance on "Dr. Phil" last September -- which she got famous from after dropping her signature catchphrase.

Unclear if she'll be facing charges for a separate incident ... where her pal allegedly chucked ice cream at a lady and set off a series of brawls in downtown Lake Worth, FL.

A judge ruled that Danielle would be allowed to complete her probation in California, where she's now living with her mom. 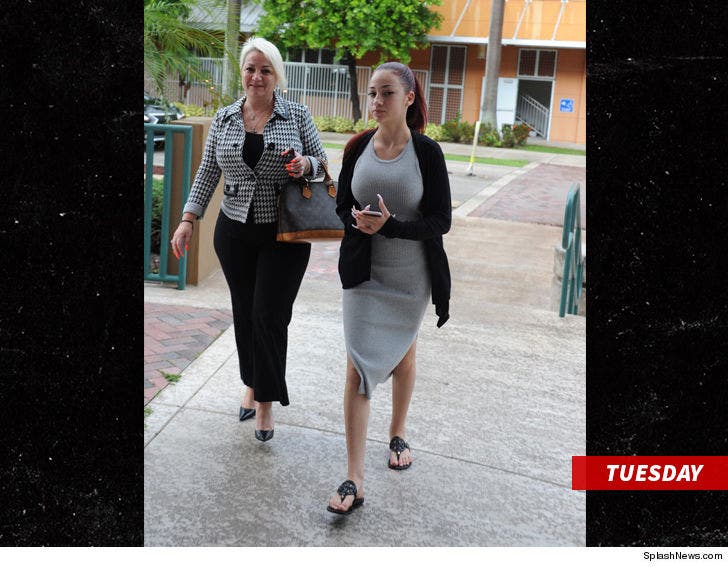 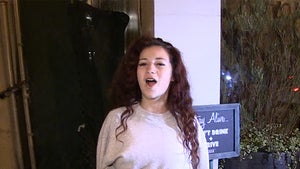 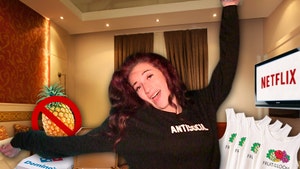