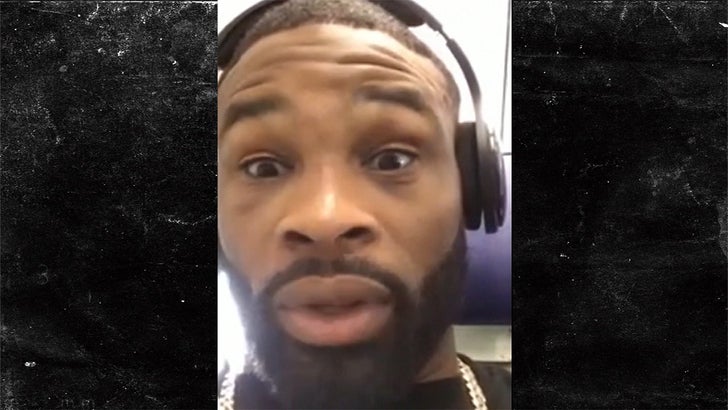 Tyron Woodley says Georges St-Pierre is ducking him because he "doesn't want to come in and take the concussion" -- in other words, "HE'S SCARED."

Woodley called out GSP after his UFC 214 title defense against Demian Maia ... but Dana White shot the fight down, saying St-Pierre will face Michael Bisping instead.

Tyron says the politics have nothing to do with it -- it comes down to GSP being too afraid to get in the Octagon with TW because he's afraid of getting hurt.

Woodley says St-Pierre wants guys like Conor McGregor, Nick Diaz, and Bisping 'cause they can't deliver the same kind of blunt force trauma he can. 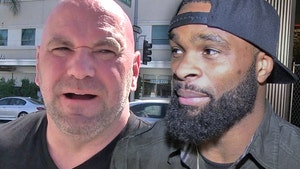 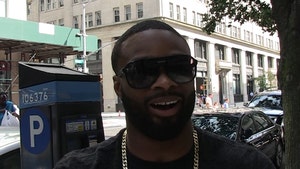