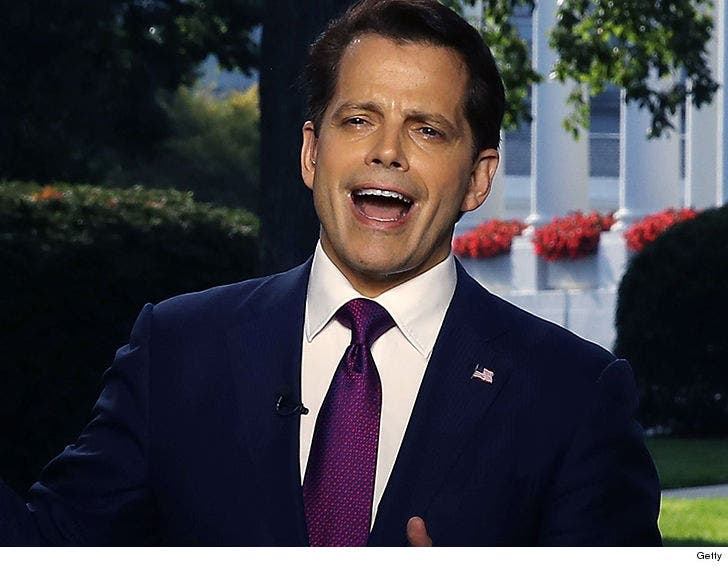 Anthony Scaramucci's expletive-laced rant to a reporter was recorded, and The New Yorker just released the audio.

The reporter, Ryan Lizza, captured his phone convo with Scaramucci last week, and you can hear the then-White House Communications Director's now infamous reference ... "I'm not Steve Bannon, I'm not trying to suck my own c**k."

The Mooch also accused Reince Priebus of repeatedly c**kblocking him from landing his White House gig. As bad as it sounds, Scaramucci comes off as relatively calm on the audio ... even as he's dropping c-bombs and other obscenities.

Scaramucci resigned from his post Monday. As we told you, rumors he was dating FOX News' Kimberly Guilfoyle might've been the last straw. 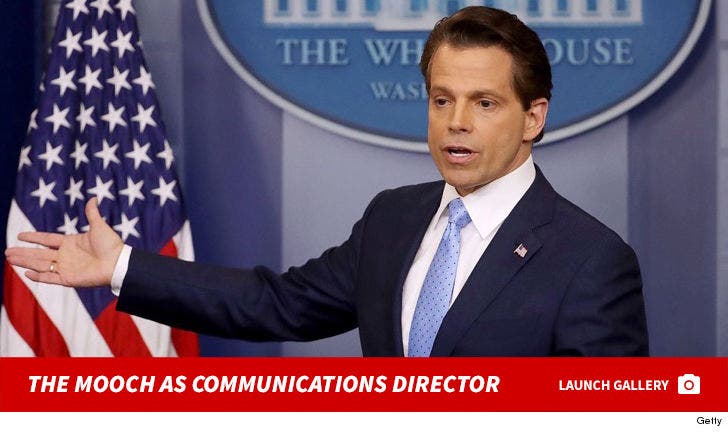 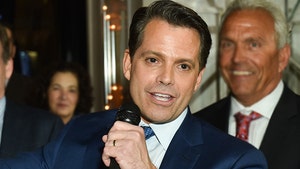 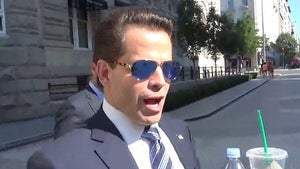