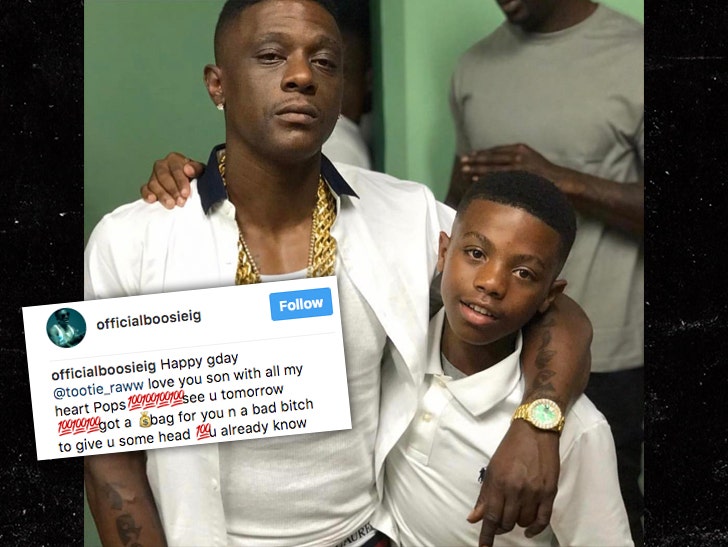 From the "God we hope this is just a VERY bad joke" department ... Boosie wished his son, Tootie Raw, a happy birthday and promised him a bag of money and "a bad bitch to give u some head."

Here's the thing -- even if it is a joke, it's a joke about child molestation, right?

Pretty sure we know what the first track will be about. 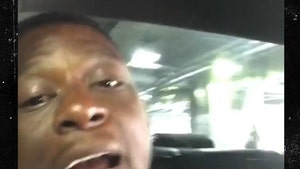 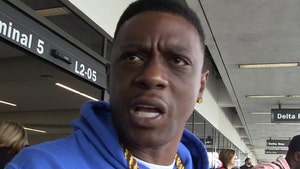 Lil Boosie You Might Want to Rethink Kids Birthdays Music