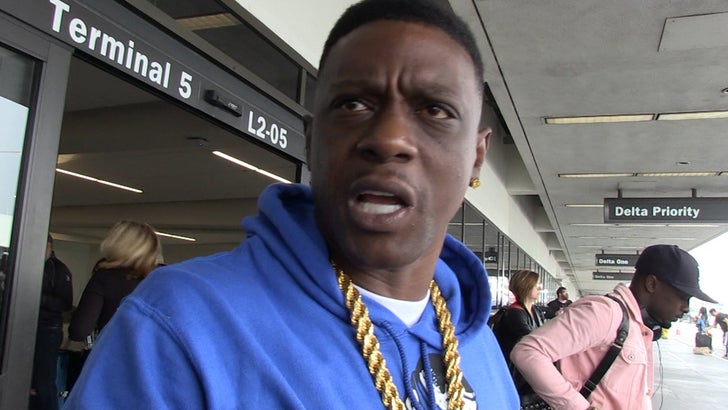 Turns out, Boosie's cuz is Cameron Sutton -- a projected 2nd round pick who killed it as a cornerback at Tennessee. Dude's good.

So, when we saw Boosie at LAX we asked if the family's pulling for a certain team to draft the kid.

Boosie even dishes out some financial advice ... including the one baller exception Cam's allowed to make after he gets that first check. 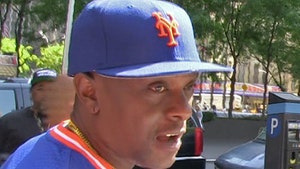