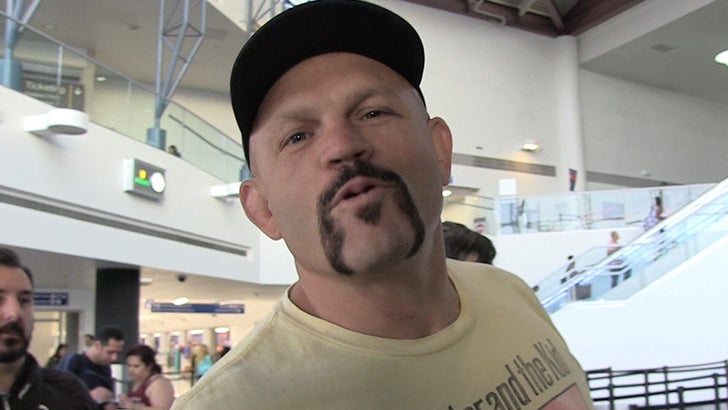 Chuck Liddell vs. Chael Sonnen ain't happenin' just yet ... but the Iceman hinted that the legends fight could go down -- if the money's right.

We got Chuck at LAX ... and the UFC Hall of Famer fired his first shots at Chael after the MMA great teased the OG throwdown last week ... saying Liddell would be his next opponent.

Iceman told us Sonnen would get SMASHED even though he's been retired 7 years, saying, "He's an easy matchup ... He ain't gonna take me down and lay on me."

Question is, will it be big enough cash to get the Iceman back inside the cage? 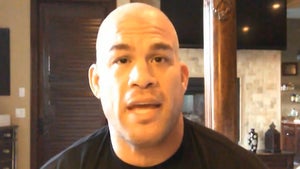 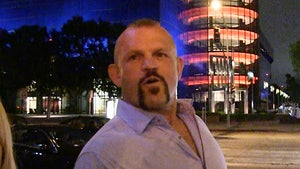