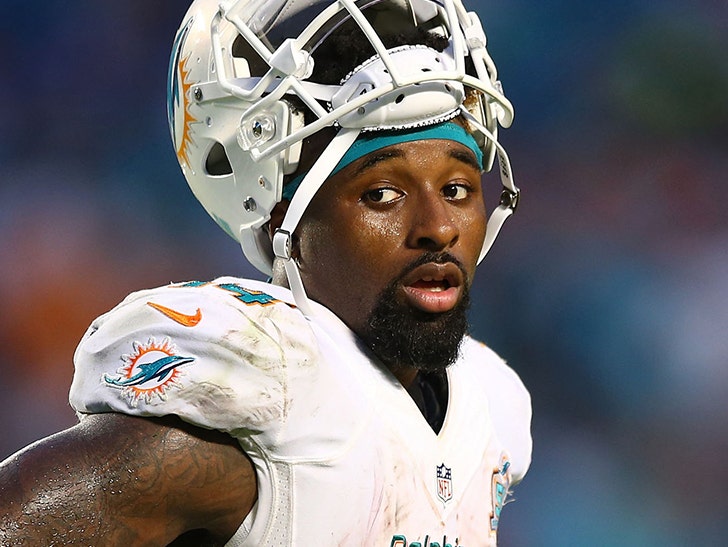 The alleged battery occurred on April 1, 2017. In the incident report "hands, fist, feet, teeth" are listed as weapons used in the alleged incident. Landry has not been arrested, or charged with a crime.

A rep for the Ft. Lauderdale PD tells us, "this is an open investigation that has been sent over to the State Attorney’s Office for review."

Dolphins head coach, Adam Gase, said the team is aware of the situation, but refused to comment further.

A rep for the NFL tells us the league is investigating, saying "the matter is under review."

12:10PM PT -- Estrella Cerqueira, the mother of Landry's daughter, who was allegedly involved in the incident, released the following statement through J.L.'s rep.

“In March of 2017 the father of my child and I had a vocal disagreement that resulted in someone calling 911. I, myself did not call the police. When the police arrived they determined that there was no cause for any arrests nor was there any concern for my physical well-being. There were no arrests made, there were no criminal charges, I was not in any way physically harmed Yes, we are going through a civil family court case and emotions are high, but I would like to make it very clear that Jarvis would never, ever do anything to harm me or anyone else. Jarvis and I are happily raising our beautiful daughter and I would like to make a plea to the media that they refrain from spreading this completely false story.” 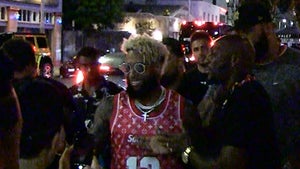 Aqib Talib to Odell Beckham: Help Me Get This Club Off!! 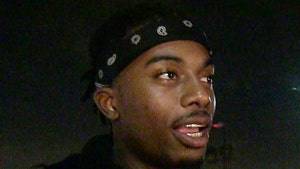