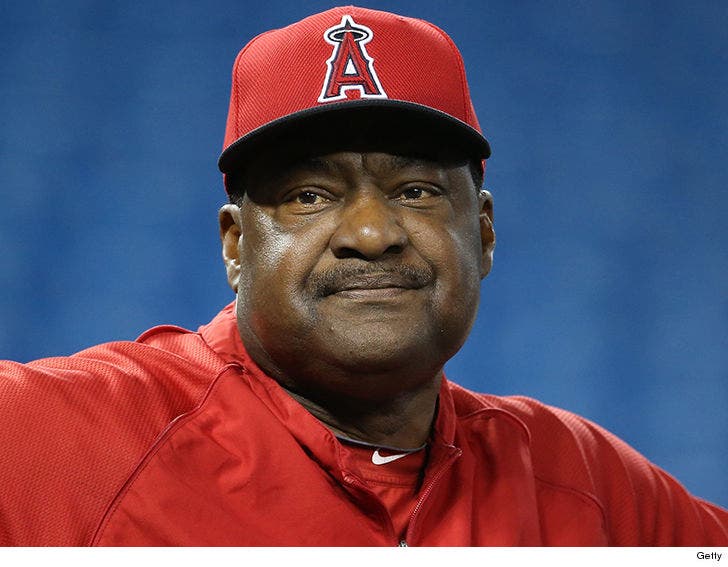 Baylor played 19 seasons in the majors for the Yankees, Red Sox, Twins, Orioles, Athletics, and Angels ... winning a World Series with Minnesota in 1987. He hit 338 home runs, and knocked in 1,276 runs in his career.

The former MVP hung up his cleats in 1988, but was still involved in baseball ... managing the Rockies and Cubs.

D.B.'s family says the slugger was diagnosed with multiple myeloma -- a form of cancer -- 14 years ago.

Baylor's wife, Rebecca, released a statement, saying, "Don passed from this earth with the same fierce dignity with which he played the game and lived his life." 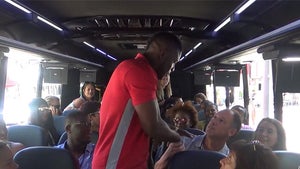