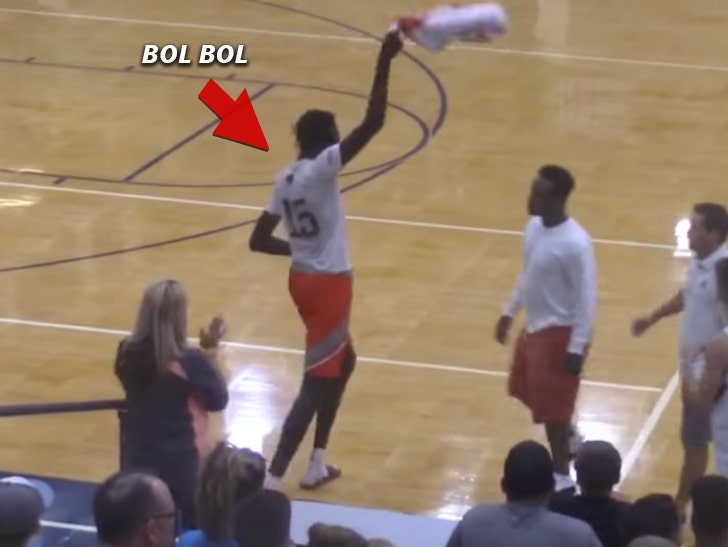 Bol Bol's youth basketball coach pulled a LaVar Ball over the weekend -- yanking his team off the court with 6 mins left in the game 'cause he was pissed off at the ref.

Bol -- one of the top high school players in the country -- was ballin' out with his Midwest Flight AAU team in the national semifinals of the MAYB Championships this weekend when the ref called a tech on one of his teammates, the 6th tech of the game.

The coach, Monte Harrison, was furious -- claiming the refs were trash and pulled his team off the court. They were down 10 at the time.

"That’s crazy to be giving out that many technicals to kids," he told The Wichita Eagle. "And then one of the refs told one of our guys to ‘Shut the hell up and play.’ Who does that?”

The opposing coach argued that Bol and co. were the ones being disrespectful to the refs ... and that being down double digits probably contributed to the forfeit.

As for LaVar Ball, he pulled LaMelo's team off the court twice over the past 3 weeks over issues with the ref. 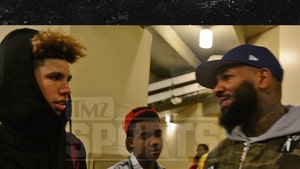 LaMelo Ball Gets Pep Talk From The Game ... After Playoff Loss (VIDEO) 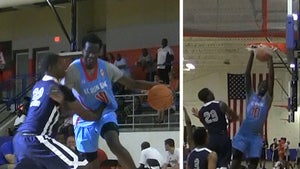