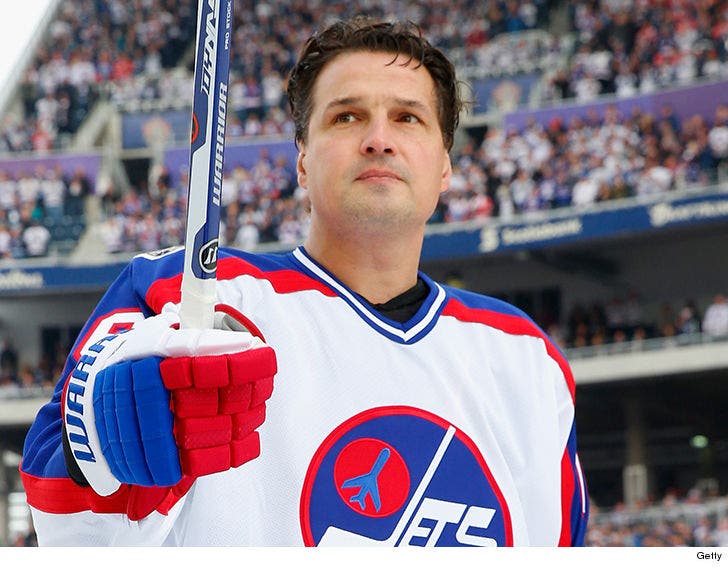 NHL announcer Eddie Olczyk -- who played 16 years in the league -- has announced he's battling colon cancer and underwent surgery to remove a tumor ... but says he's determined to bounce back.

The 50-year-old lead commentator for the NHL on NBC says, "I have been diagnosed with a form of colon cancer and am currently undergoing treatment for the disease."

"I have been working with outstanding health care professionals and expect to be back in the broadcast booth after I complete my treatment."

Olczyk's doctors say he is recovering well from the tumor surgery and he's ready to begin chemotherapy in the coming weeks.

Olczyk was drafted by the Chicago Blackhawks with the 3rd overall pick in the '84 draft. He went on to coach the Pittsburgh Penguins after his playing days ended.

Blackhawks president and CEO John McDonough is asking fans to keep Olczyk in their thoughts and prayers. 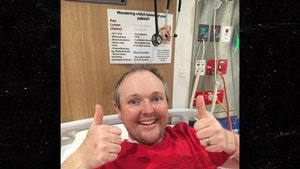