Snoop Dogg was all set to perform in Bulgaria to raise cash for kids in war zones -- at least that's what the charity org thought before sniffing out what it believes was a $360,000 scam.

Krasimir Dachev -- a rep for Bulgarian nonprofit Peace for You Peace for Me -- filed a lawsuit against Brandon Allen and his company, Rich America. In the docs, obtained by TMZ, Dachev says Rich America claimed it could deliver Snoop and Britney Spears for a 2016 benefit concert.

According to the suit, the promoter demanded fees totaling $360k just to secure a date and start negotiations. Dachev says Allen sent a video he claimed was Snoop shouting out the concert. It's obviously NOT the D-O-double-G ... but Dachev says they bought it.

Dachev says they feared fraud when Rich America tried to trade out Brit for Natalie LaRose, and Snoop backed out. They asked for a refund, but Dachev says Allen told 'em to kick rocks.

To be clear ... the REAL Snoop had nothing to do with this.

Peace for You Peace for Me -- who's being represented by Douglas Painter -- wants a big piece of Rich America. They're suing for the lost $360k, plus more than $2.5 mil in other lost expenses. 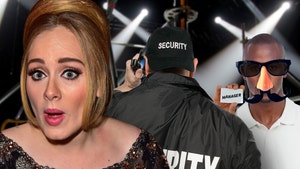 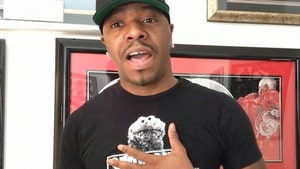