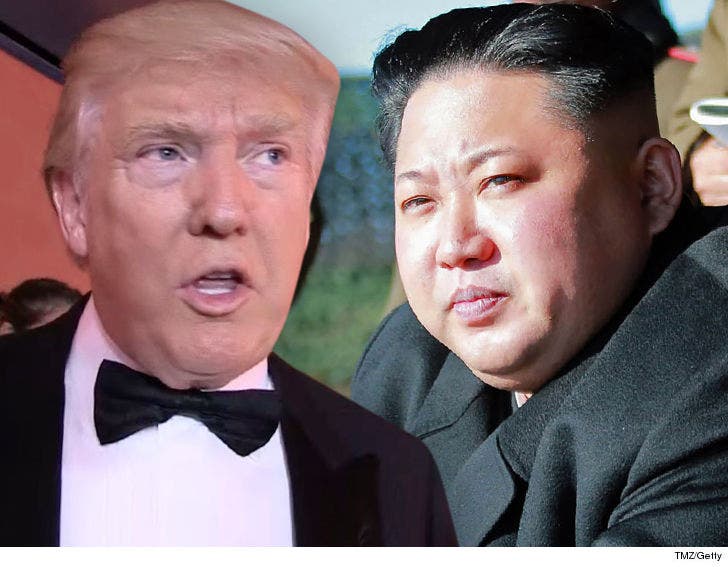 Trump's latest tweet -- "My first order as President was to renovate and modernize our nuclear arsenal. It is now far stronger and more powerful than ever before" -- is the latest act of brinkmanship between the U.S. and North Korea.

Trump doesn't say he's completed the act of renovating our arsenal -- that takes way longer than 7 months -- but he claims he began the process back in January. It's hard to know how long anything takes to develop or renovate in the nuclear world ... no one thought North Korea could do what it's now doing.

Trump went on to say, "Hopefully we will never have to use this power, but there will never be a time that we are not the most powerful nation in the world."

He seems to be making it clear ... when he said Tuesday that further threats by North Korea would be met by "fire and fury," he was talking nuclear bombs. 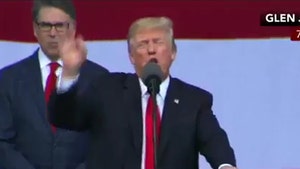 President Trump to Boy Scouts, 'Merry Christmas' Is Coming Back 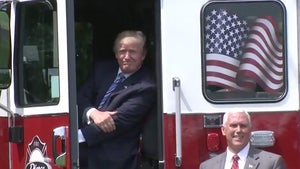 President Trump Enjoys Posing in Fire Truck 'Made in America'