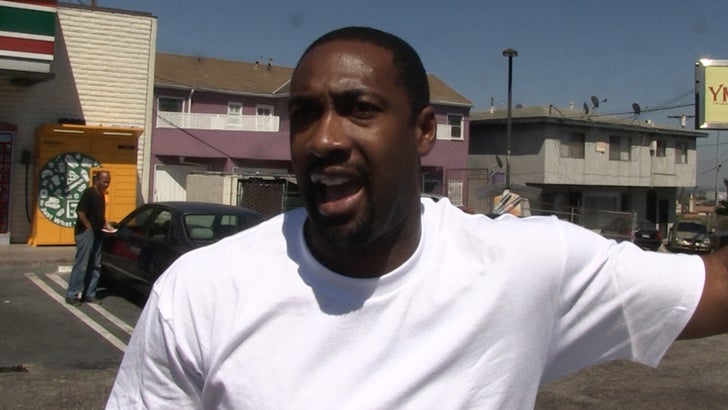 Gilbert Arenas didn't even hesitate when we asked if Kyrie Irving can win another Larry O'Brien trophy without LeBron James -- "No."

We spoke with Agent Zero outside of a 7-Eleven in L.A. where the ex-NBA superstar was promoting his Life Water company -- and he broke down the Kyrie, LeBron drama.

That wasn't all for No Chill Gil ... he also weighed in on Lonzo Ball -- blasting comparisons to Magic Johnson and Jason Kidd.

He's also a big LaVar Ball fan -- and explains why the Big Baller reminds him of Lil Penny from back in the day.