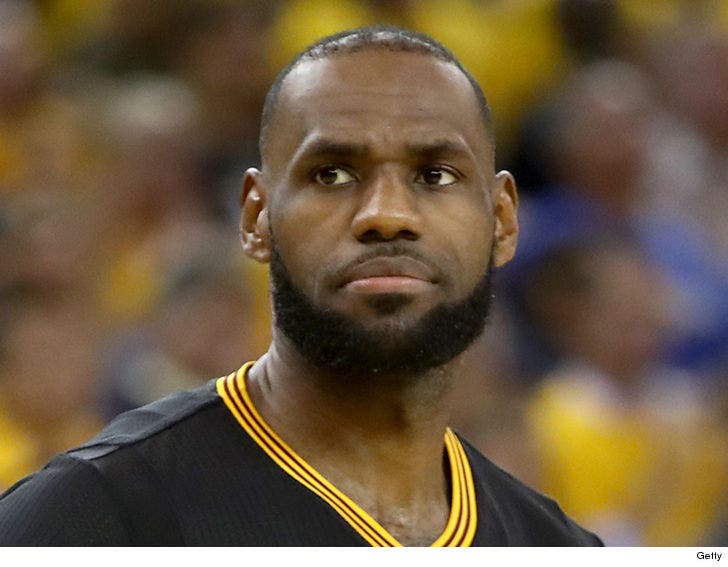 LeBron James is channeling his inner Donald Trump -- calling "fake news" on reports he wants to throw down with his teammate, Kyrie Irving.

It's been all over that LeBron is super pissed at Kyrie -- with some reports saying he's so unhappy that Irving wants a trade that, "LeBron James would be tempted to beat his ass."

He added, "Get another source."

So, what's really going down with LeBron and Kyrie? Guess it depends on who ya wanna believe. 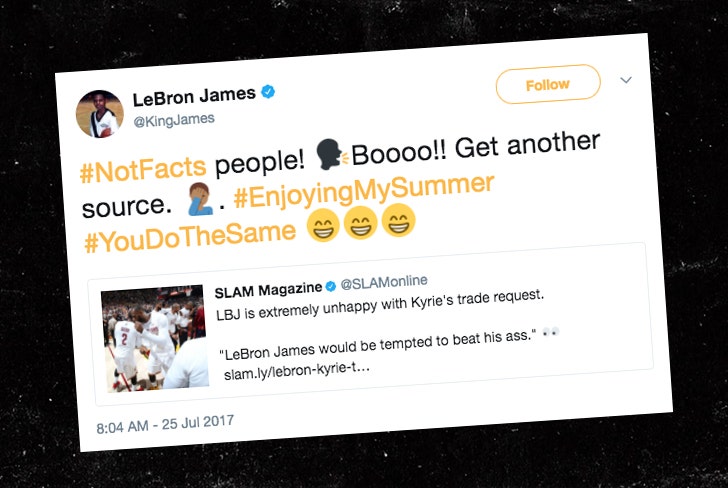 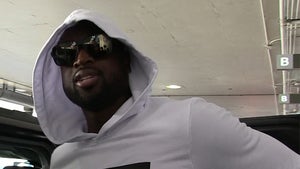 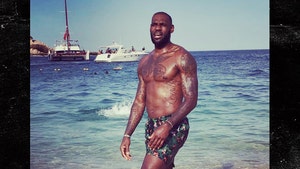