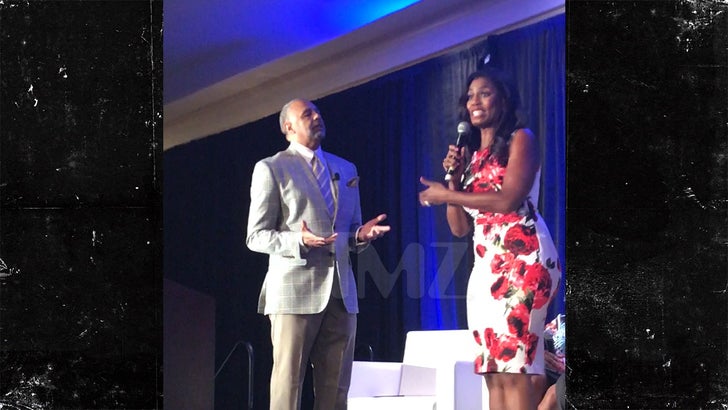 Omarosa got so pissed when a moderator dragged President Donald Trump's name into a discussion about police brutality ... she damn near left.

Omarosa took part in a panel Friday at the National Association of Black Journalists to discuss police brutality. Omarosa -- a staunch Trump supporter and an aide to the Prez -- took issue with how journalist Ed Gordon phrased the question ... sparking the feud.

Check it out ... Omarosa was all in for sharing her story about how her father and brother were murdered ... but wasn't having it when Trump's name came up, saying she wasn't going to defend every single one of his decisions.

As the beef went on ... video begins to play in the background showing Trump's recent comments encouraging cops to rough up people they arrest. 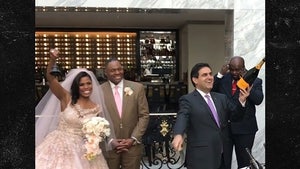