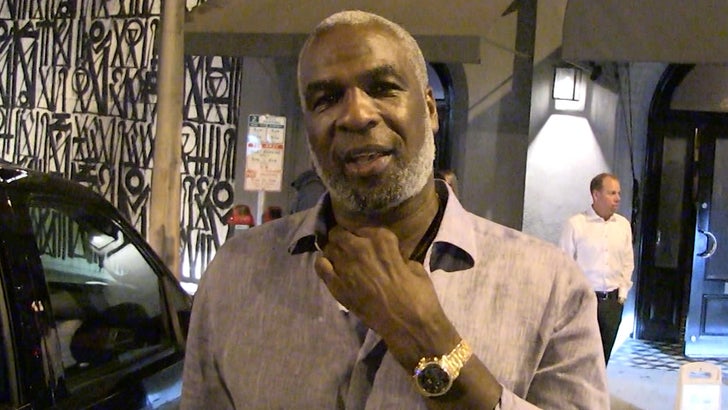 If Lamar Odom wants to join the BIG3, he ain't gonna be playing for the Killer 3s ... 'cause Charles Oakley says he doesn't want the ex-Lakers star on his team.

We spoke with the NBA legend and current BIG3 player/coach about L.O.'s hopes of getting back on the court and while Oak praises Lamar's game ... he admits "I don't like him like that."

As we previously reported ... Lamar casually talked with league honchos about joining next year, and even attended the BIG3's stop in L.A. on Sunday. 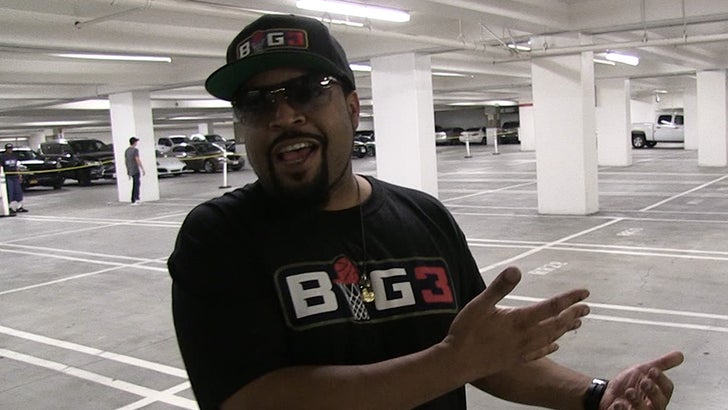 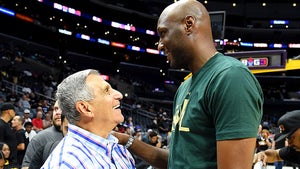 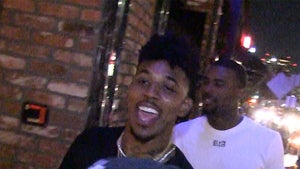 Nick Young: I Wanna See Kobe In the BIG3 League!