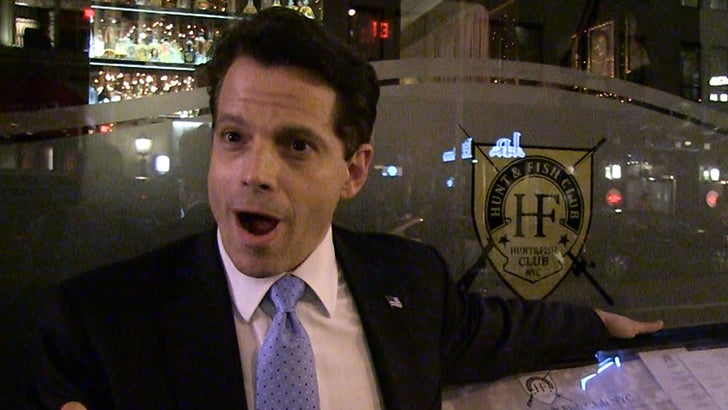 Anthony Scaramucci thinks there's no place in our society for neo-Nazi's and white supremacists, but he doesn't take that extra step and urge Trump to cut them from his base.

We got The Mooch Monday in NYC at the Hunt & Fish Club, which he partly owns ... and he joined the chorus, agreeing Trump should have come out earlier and condemned the hate groups in Charlottesville.

Scaramucci also confirmed our earlier story ... that he's working with a Hollywood producer on a sitcom idea, with the working title "Attack of the Swamp Monsters" ... a story about a guy from Wall Street who comes to D.C. and gets attacked by political hacks who want him gone ... hmmmm, sounds familiar.

Scaramucci also has a thing or 2 to say about LGBTQ rights. 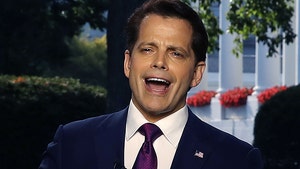