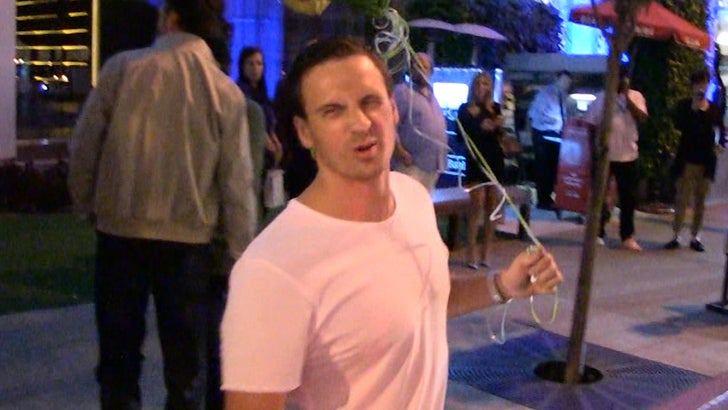 Ryan Lochte's son is just 2 months old, but that ain't too early for the Team USA star to know his kid's potential ... telling TMZ Sports his boy will follow in daddy's footsteps and be an Olympic swimmer!!

Lochte and his Playboy model fiancee, Kayla Rae Reid, were leaving Catch in L.A. when we asked about baby Caiden ... and although too early to start training, Lochte's got a hunch his boy's got his gold medal genes.

We also asked if Caiden and Michael Phelps' son, Boomer, will buddy up in the pool anytime soon. 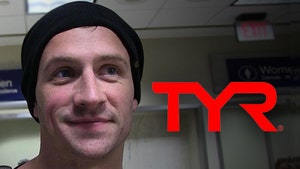