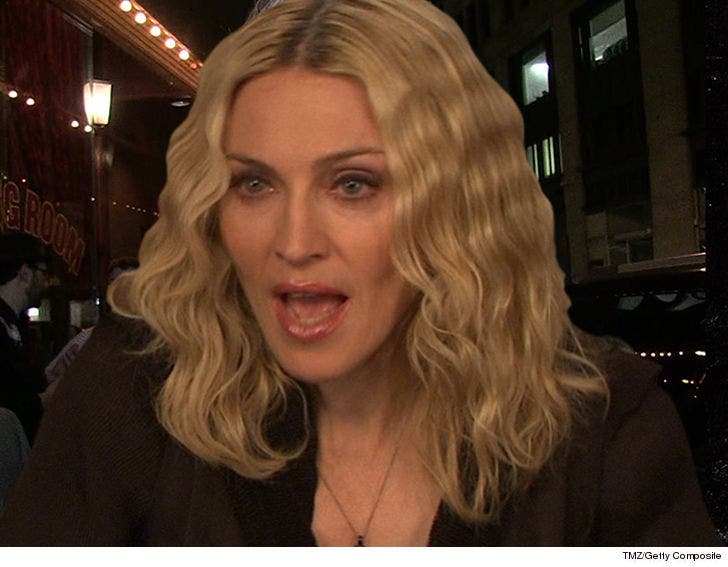 Madonna's being a real diva about her deposition ... according to her ex-pal and the auction site she's suing to keep them from selling her jailhouse letter from Tupac.

Madonna's set to be deposed in the case next week, and according to new legal docs, she's been allowed to pick the time and the place for it. But lawyers for Darlene Lutz and auction company Gotta Have Rock and Roll claim she's also objected to it being videotaped ... and that's where they draw the line.

According to the docs ... celebs often try to get out of being taped for depos but courts routinely reject the attempts -- even for guys like Donald Trump. Lutz and the auction site feel the same should go for Madge.

As we reported ... Madonna got a judge to temporarily block the auction of Tupac's letter -- along with other personal items like her panties -- in July. 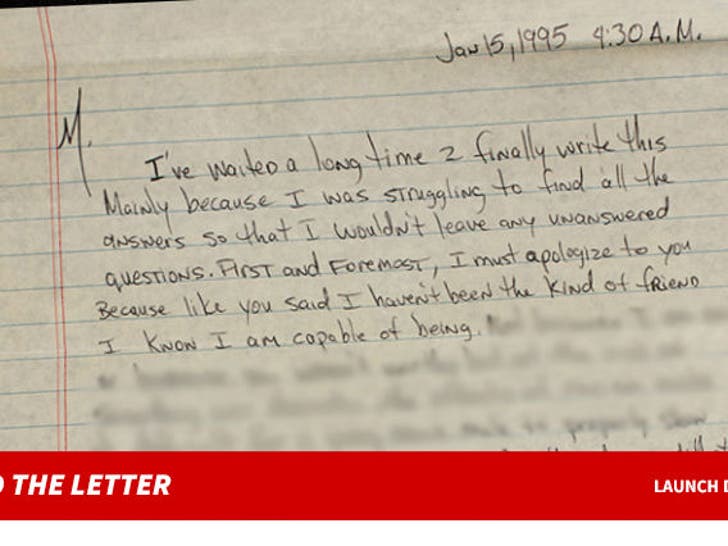 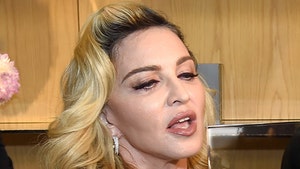 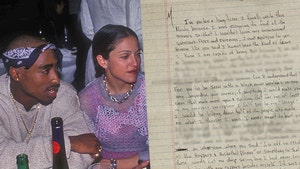