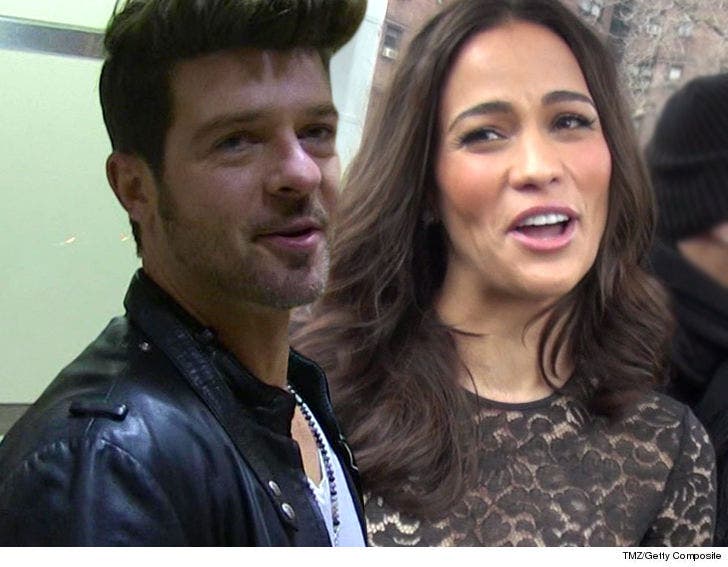 Robin Thicke and Paula Patton just hammered out a custody deal for their 7-year-old son so the war is over.

According to legal docs filed in their custody case, Julian Fuego will split time between Robin and Paula. He gets Julian Monday through Wednesday and she gets him Wednesday through Friday. They alternate weekends. The exes agreed to share expenses, including private school. They also hammered out a vacation and holiday schedule.

TMZ broke the story ... Paula got a restraining order against Robin after Julian complained to school officials his dad used excessive physical force. She even accused Robin of trying to influence a court-appointed monitor with free sushi ... which Robin denied.

So ... double good news for Robin. 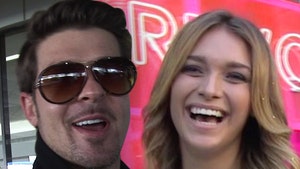 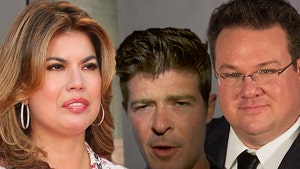