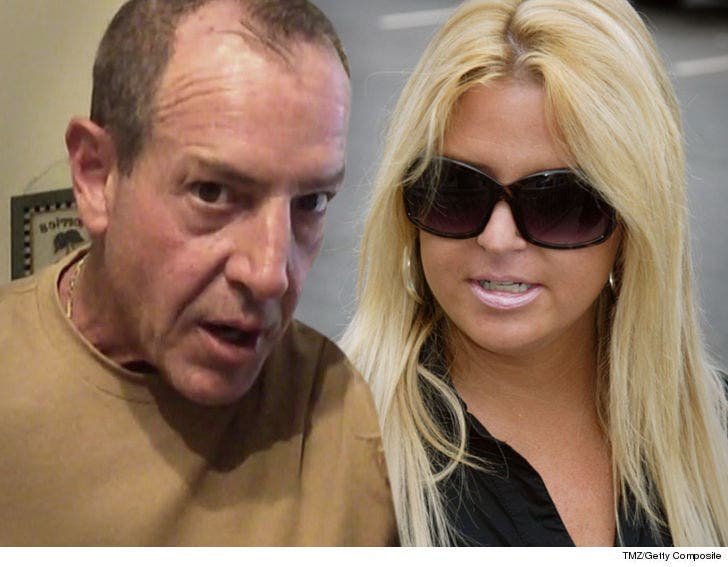 Michael Lohan's wife called the cops on him, but ended up getting taken in herself for a psych examination.

Michael tells TMZ ... Kate Major was drunk when arrived back at his Florida home around 6 PM Friday, so he left and took their kids with him. He says she was pissed and called 911 to report a kidnapping ... during the call she allegedly made threats of violence toward Michael.

Lohan says when cops arrived he showed them video of the incident he recorded and cops determined he did nothing wrong. Kate, however, was taken into custody for the threats she had made.

Boca Raton Police confirm ... they did respond to a domestic violence call Friday night and took Major into custody under Florida's Baker Act, which allows for an involuntary psych evaluation.

Michael tells us he and Kate have been living together after a long period of estrangement ... which included her going to jail.

As far as we know, Kate's still at the facility. We reached out ... no word back so far. 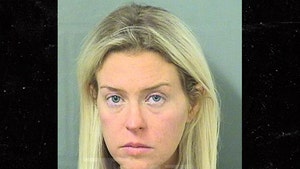 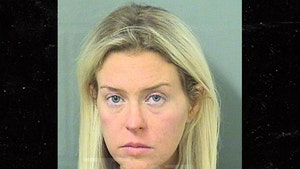