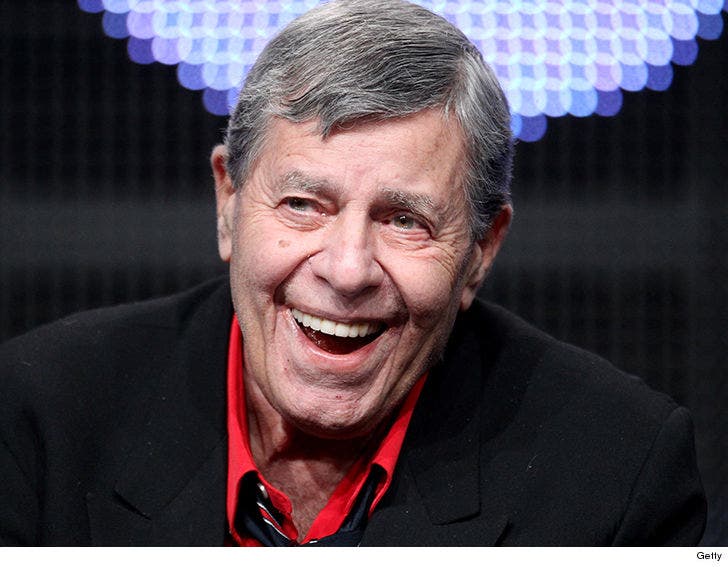 According to the Clark County Nevada Coroner, the cause of death was ischemic cardiomyopathy ... an effect of coronary artery disease in which the heart can no longer pump enough blood to the rest of the body to sustain it. It typically occurs when the blood vessels narrow.

We're told there will be no autopsy on the body because he was under doctor's care. 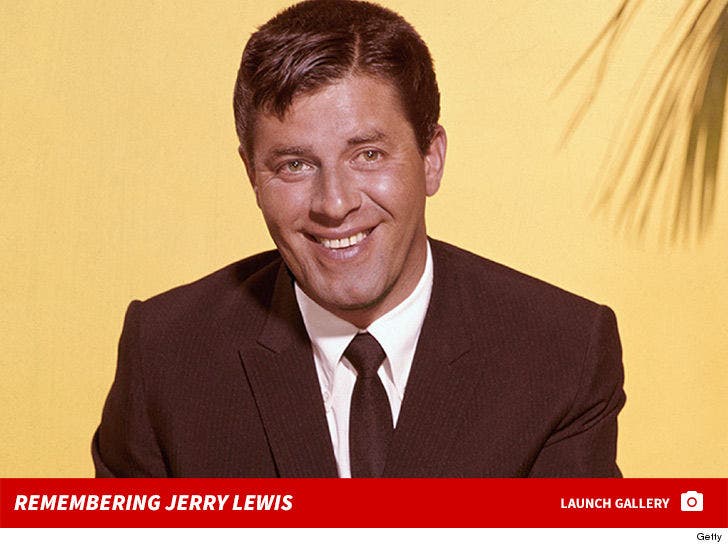 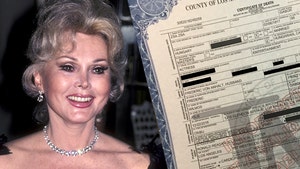