The ex-Creed frontman was performing at the 13th annual Bat Fest in Austin where he decided it was the best place to reveal what his pregnant wife's poppin' next.

Check it out ... Scott brings her up, along with 2 of his kiddos. He asks his boy and girl for a prediction before the countdown starts. For the record, they both want a boy.

TMZ's not in the habit of giving away spoilers -- kiiiiiiidding -- so we'll just let ya find out for yourself. 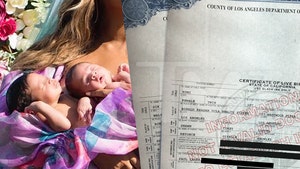 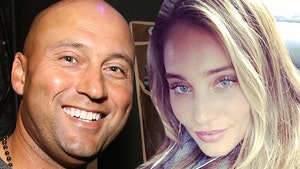