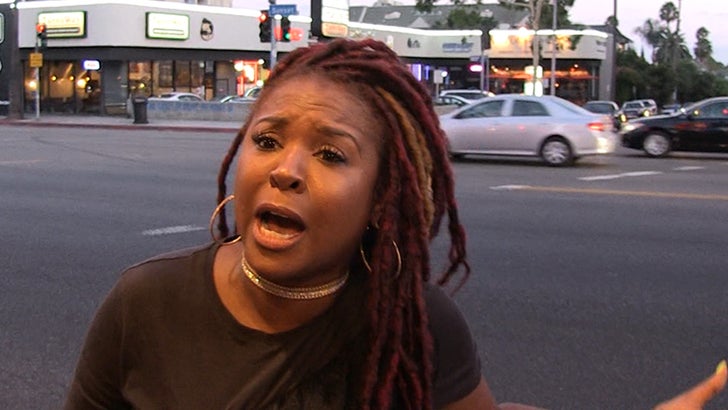 We got the ex-wife and mother of Kevin's 2 kids Sunday outside the Laugh Factory in WeHo, and she's genuinely perplexed that Eniko went after her on social media, saying she's playing the victim. Eniko also dropped a bombshell, saying she's been with Kevin for 8 years, yet he separated from Torrei 6 years ago.

Torrei is fierce but careful not to attack Kevin. It's clearly something she's dealt with privately in the past. 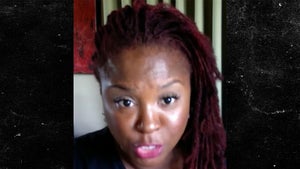 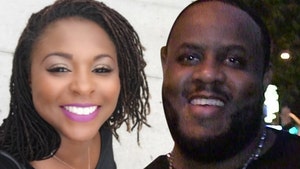