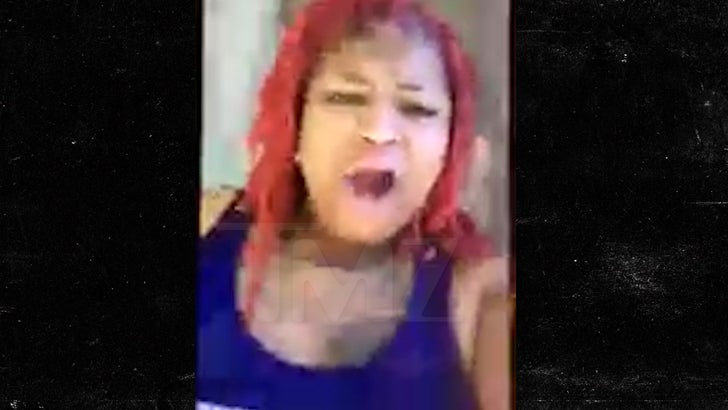 The woman wanted by cops for allegedly being an accessory to rape involving Mystikal says she can prove the alleged victim wasn't sexually assaulted by the rapper.

Tenichia Wafford is wanted because cops say she tried to strong-arm the alleged victim into dropping charges that Mystikal and another man raped her in October of last year in Louisiana.

Tenichia is still on the run. It's unclear why she doesn't go to the cops and try and explain things.

As we reported ... Mystikal turned himself in and was booked for first degree rape. 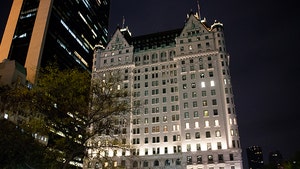