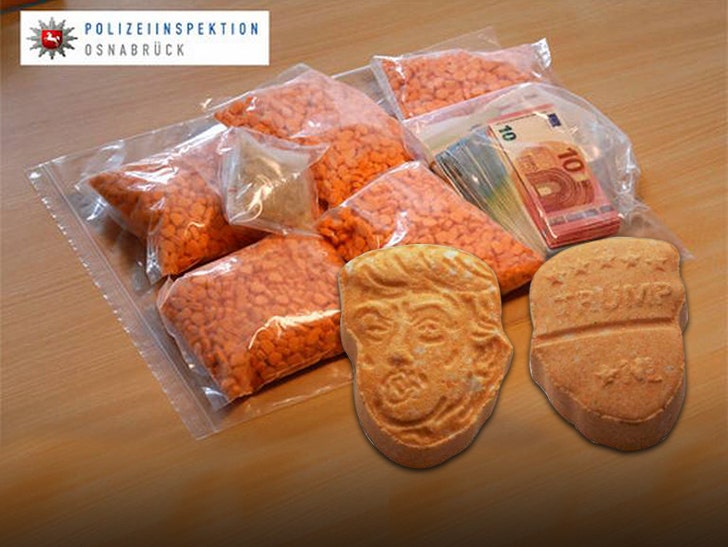 Donald Trump's apparently the preferred face of drug dealers in Germany after thousands of ecstasy pills in the shape of the Prez's head were seized by police.

Cops in the northwestern city of Osnabruck found approximately 5,000 orange, Trump-shaped pills with an unspecified amount of money. The pills were reportedly found in a car driven by a 51-year-old man who was riding with his 17-year-old son.

The pills -- featuring Trump's brash hairstyle and his name on the back -- have a street value worth around $46k. The father and son were ordered to remain behind bars while the car was towed. 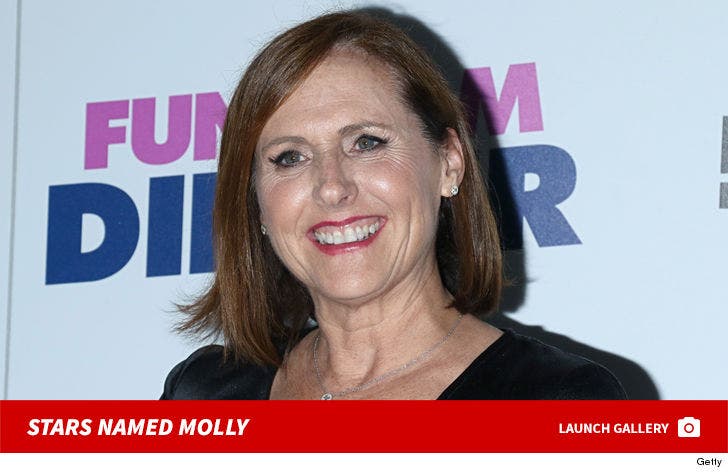 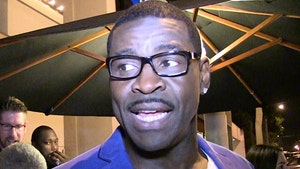