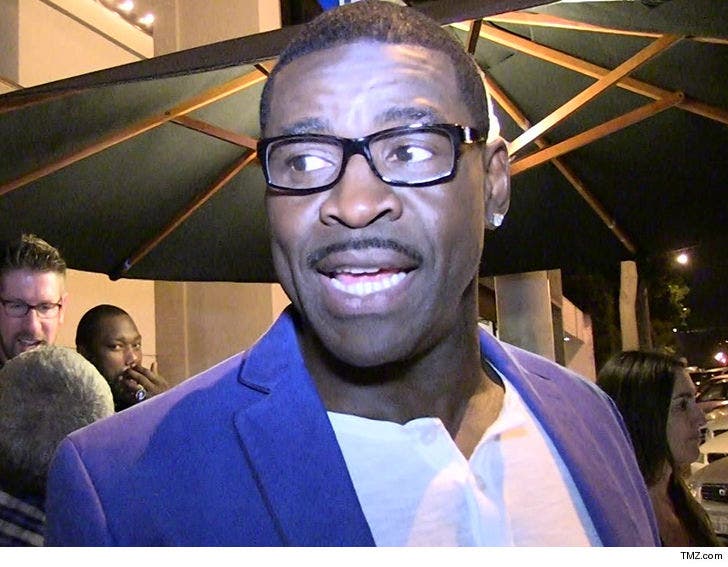 The woman who accused Michael Irvin of rape tested positive for several drugs in her system after the alleged incident, including cocaine and ecstasy ... this according to prosecutors.

According to a State Attorney report on the case, obtained by TMZ Sports, the accuser took a toxicology test at a nearby hospital just a few hours after the alleged incident in the early hours of Wednesday, March 22. She told officials she did not take any drugs that night and believes something was put in her drink.

But the toxicology report came back showing the presence of amphetamine, MDMA, cocaine and alcohol in her blood. Her B.A.C. was a .10 despite the fact she had stopped drinking hours before.

The woman later admitted to investigators that she took a "small amount" of Xanax and ecstasy on the 19th and 20th -- and fessed up to doing cocaine over the weekend. Officials didn't believe her cocaine excuse because coke metabolizes "almost immediately" and would likely not show up if taken that long ago.

Either way, officials say they couldn't prove that Irvin provided any of the drugs to her.

There's more ... officials also did the blacklight test in Irvin's hotel room and did find some semen -- on the corner of a seat cushion. But they couldn't prove if it was Irvin's or someone who had previously stayed in the room. Gross.

Investigators also found video of the woman partying with Irvin earlier in the evening and even gyrating her hips around him near his hotel room.

Officials also say the woman underwent a vaginal swab after the alleged incident but there was no trace of Irvin's DNA.

"The victim's inability to recall details, the inconsistent statements, her alcohol and drug use, coupled with the video evidence showing her voluntarily entering the hotel with the defendant and 2-and-a-half hours later exiting the hotel elevator with the defendant while not appearing upset, make this a case where there is not a reasonable likelihood of conviction." 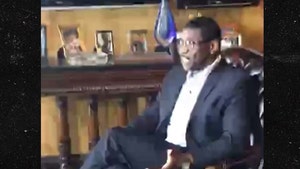 Michael Irvin Says Video Will Prove My Innocence ... 'Nothing Happened'