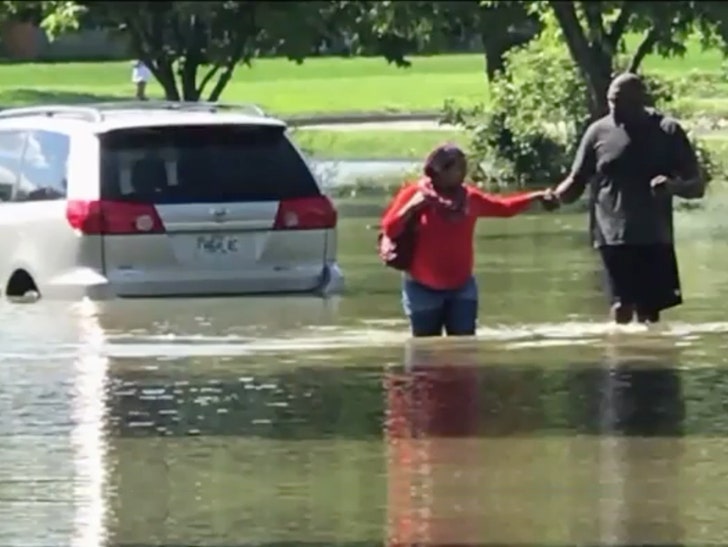 Chiefs legend Neil Smith just became even more legendary in Kansas City ... rescuing a woman he says was "about 9 months pregnant" trapped in a K.C.-area flood on Tuesday.

It all went down in Lee Summit, Missouri ... where Smith drove by a woman whose minivan was stalled on a dangerously flooded road.

The 6-time Pro Bowler quickly rushed to her aid -- using his 6'4'', near-300 pound frame to guide her out of the waist-high water.

"I was just in the right place at the right time," Smith told FOX 4 News in K.C. "She was very short, so I had to walk her out of there."

The flooding has reportedly led to at least 160 rescues and 1 death ... and the former superstar lineman may well have prevented another. 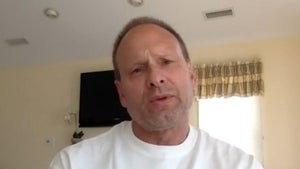 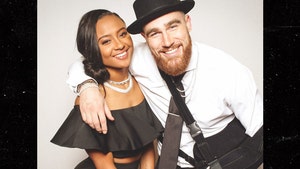