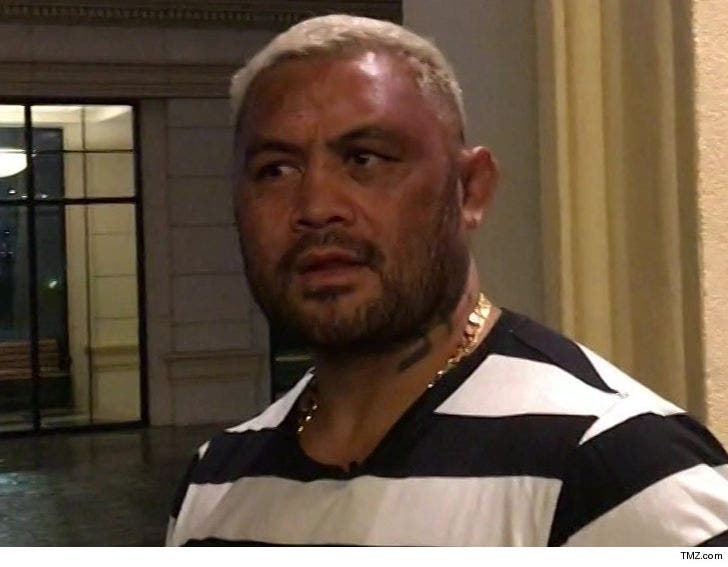 Hunt has gone through steroid scandals in the past -- his UFC 200 opponent tested positive for a banned substance after they fought. Hunt sued the UFC and demanded Brock Lesnar's fight checks as punishment.

So, when Hunt found out about Jones testing positive for his match against Daniel Cormier, the Super Samoan went off.

"DC should get all of Jones money," Hunt said ... before calling Jones a "betch" and a "cheating ass loser."

He then mocked Jones' bible verse tattoo -- saying, "Philippians 4:13 I can do all things through him who gives me strength plus the juice." 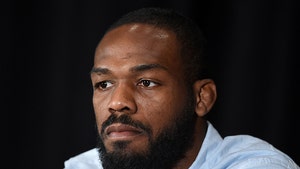 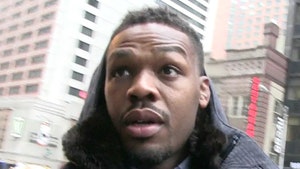 Jon Jones' Teammate: He's No Cheater, He's Being Set Up!