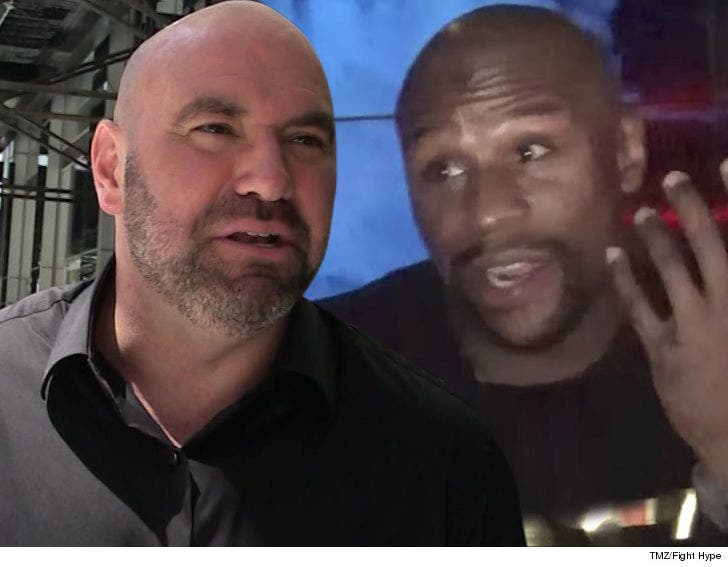 Dana White says Floyd Mayweather is full of crap -- and his allegations that Conor McGregor is using illegal tactics to cut weight for the fight are pure fiction.

Early Thursday morning, Mayweather told Ariel Helwani that he had information from a "strong source" that Conor had used 7 IV bags to stay hydrated for Saturday's big fight.

To be fair, Floyd kept using the words "rumor" and "allegedly" -- but he's a media master and he knows exactly what he's doing by putting that out there.

So, we called White -- who told TMZ Sports there's NOTHING true about Mayweather's claims. Period.

In fact, White pointed to reports that it was FLOYD who was caught up in IV drama before the Manny Pacquiao fight. USADA ultimately said the IV was administered to Floyd before that fight was approved.

But the bottom line ... White says there's no issue with McGregor because he's not using an IV. 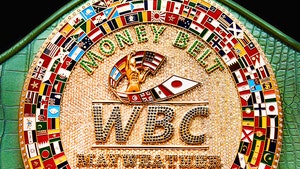 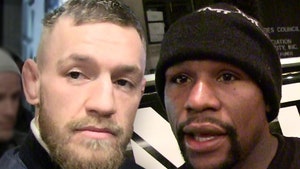 Mayweather vs. McGregor: Hollywood's Getting Lots of Free Tickets, But Don't Ask Floyd for Any