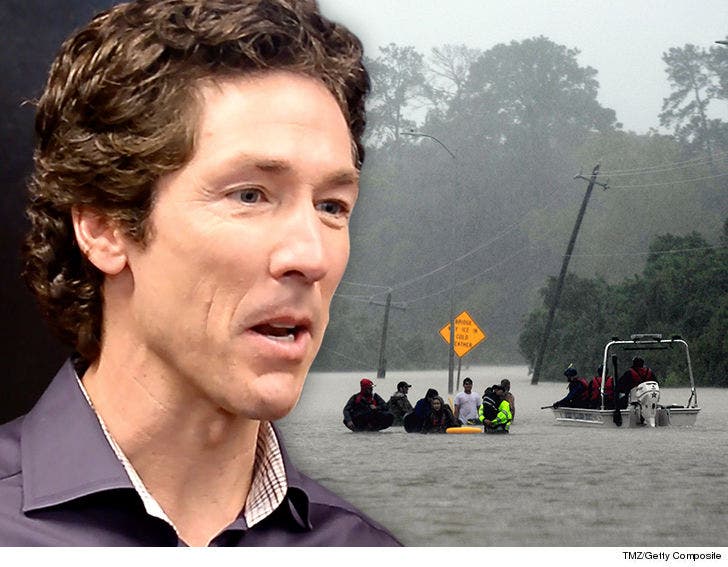 Joel Osteen's 17,000-seat Lakewood Church in Houston isn't opening its doors for rescue efforts because floodwaters just won't allow it ... according to the church.

The mega-televangelist is catching flak for tweeting about his hometown flood, but not doing anything to help out -- especially because his megachurch could shelter thousands of people displaced by the rising water.

Church officials say this one's out of Joel's hands though -- and point out the streets surrounding the church are already so flooded ... Lakewood is inaccessible.

The church used to be the Compaq Center sports arena, and sits along a highway ... part of which is currently under water. The floodwater wasn't clear in a photo tweeted Monday morning.

Front of @JoelOsteen's huge Lakewood Church in Houston at 11 am. Closed due to "flooding". Person who took it asked to be anonymous. pic.twitter.com/gOndOncFuC 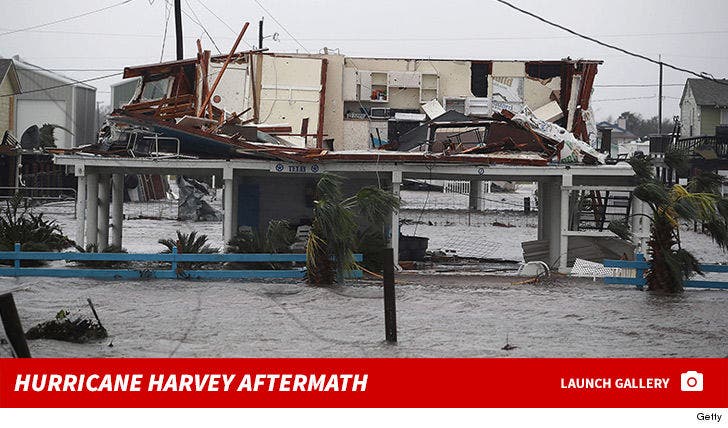 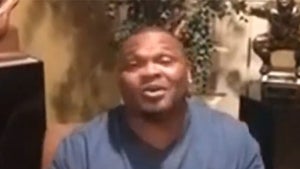