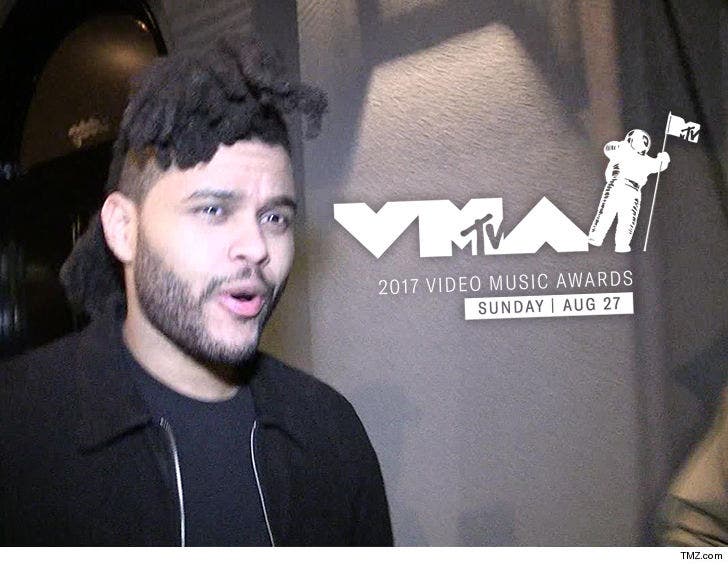 The Weeknd was a no-show at the VMAs this weekend, and the reason isn't all that complicated ... he just didn't feel like it.

Abel left a lot of people high and dry ... the MTV folks announced he'd perform. He was also nominated for 4 awards.

Here's how it was put to us ... The Weeknd's been on the road for a prolonged period of time and just didn't feel up to his VMAs gig. In his mind, he booked the gig a while ago, before concert fatigue set in, and he just felt differently in the days before the show.

It's the second Weeknd event that got torpedoed in as many days. The rubber is about to meet the road, because he's about to hit the road again and there won't be a break until December ... at least a scheduled break. 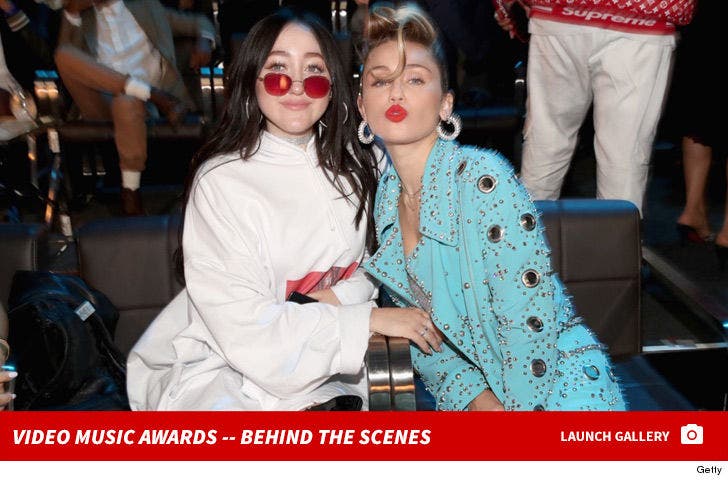 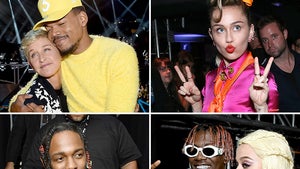