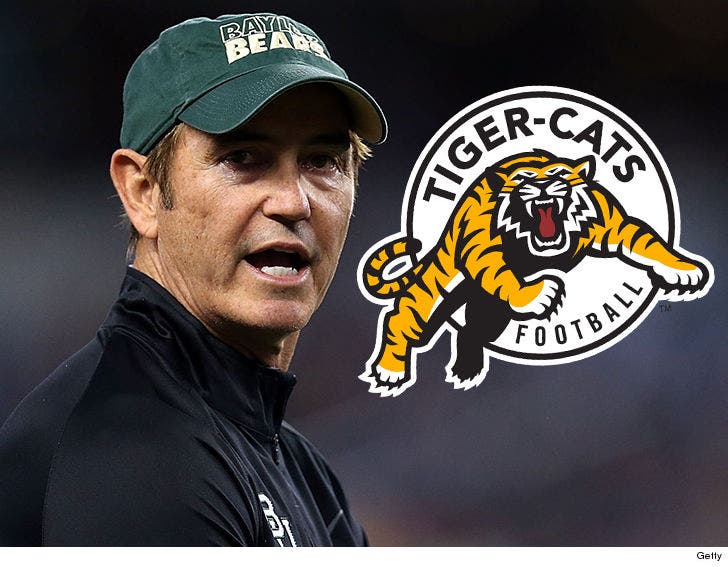 The CFL team that hired (and then fired) disgraced ex-Baylor coach Art Briles is calling the whole situation a "large and serious mistake" ... and they're apologizing to their fans.

The Hamilton Tiger-Cats initially hired Briles as an offensive coordinator -- only to let him go less than 24 hours later after talking it over with the league.

Briles oversaw the Baylor football program during a period in which investigators say people who accused the players of sexual assault were retaliated against by school officials. Briles denied wrongdoing.

Still, the Tiger-Cats say looking back ... they shouldn't have even considered hiring the guy.

"We made a large and serious mistake. We want to apologize to our fans, corporate partners and the Canadian Football League."

"It has been a difficult season and we are searching for answers. This is clearly not one of them."

"We have listened, we are reviewing our decision-making processes and we will learn. We will go on. We want to thank our fans, partners and the CFL for their help and support.”

Back to the drawing board for Briles ... 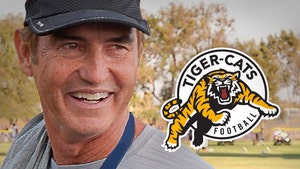