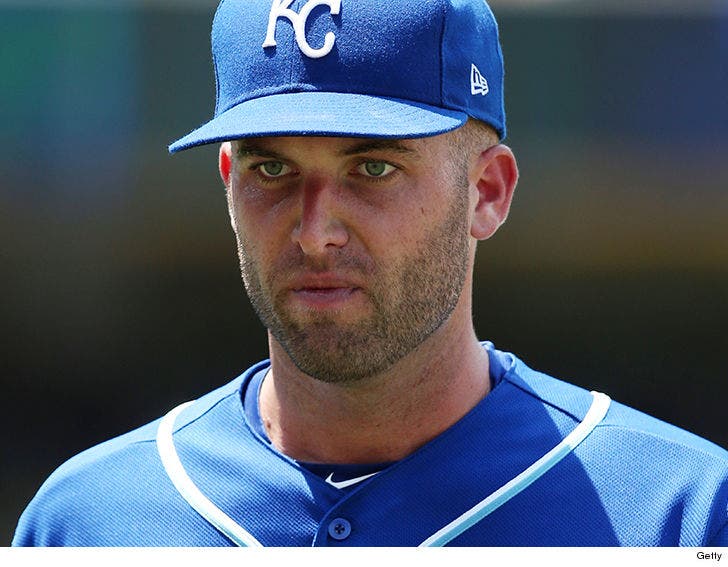 Kansas City Royals pitcher Danny Duffy -- the best pitcher on the team -- was busted for DUI in Kansas on Sunday ... at a Burger King.

Here's what we know ... 28-year-old Duffy was pulled over in Overland Park in his 2015 black Escalade around 7:35 PM and the officer suspected he was driving under the influence.

But we're told in Kansas, drunk driving doesn't mean you're automatically locked up. An Overland Park city official tells us suspected DUI offenders can be cited and picked up by a friend ... and that's exactly what happened with Duffy.

The Royals played earlier that day -- and lost -- but Danny didn't play, he was placed on the disabled list on Saturday for an elbow injury.

Duffy is a big deal -- he was part of the World Series team in 2015 and signed a 5-year, $65 million extension this past January.

We reached out to a rep for Duffy who had no comment. 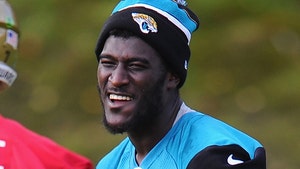