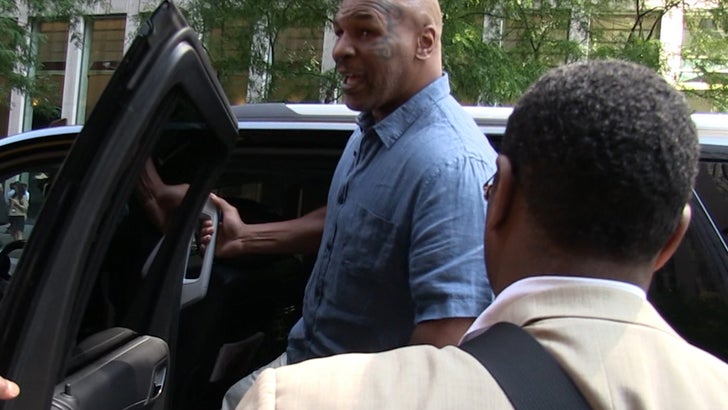 Mike Tyson is finally giving Conor McGregor some credit as a boxer -- saying he truly gained some respect for the Irish superstar after watching the Mayweather fight.

Remember, Tyson gave a pretty brutal prediction back in July ... telling Pardon My Take, "McGregor is gonna get killed in boxing."

There's more ... "McConor put his dumbass in a position where he's gonna get knocked out because this guy's been doing this all his life since he was a baby."

But that was then. Moments ago in NYC, Tyson made it clear he was impressed by Conor's performance on August 26, even though he lost. 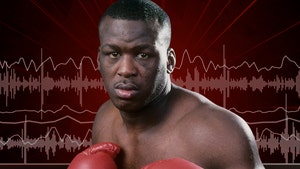 Buster Douglas: Conor Beating Floyd, a Bigger Upset Than Me Over Tyson 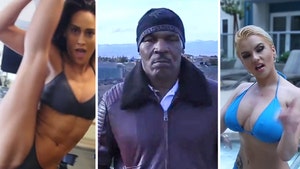 Rollin' in the Big Apple!!! Alicia Keys and Swizz Beatz skate the night away