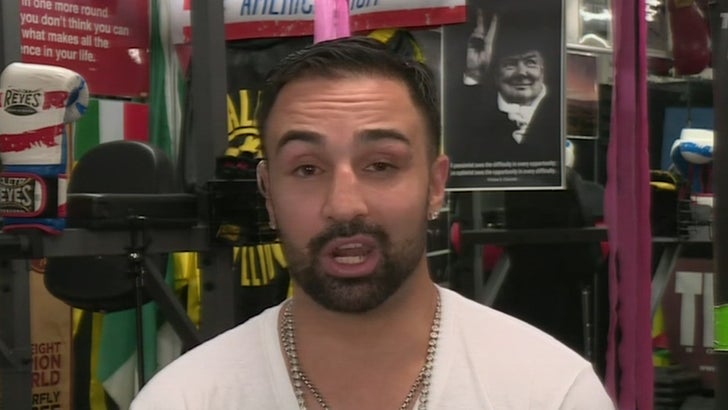 Paulie Malignaggi says he was NOT a plant sent by Floyd Mayweather to spy on Conor McGregor ... despite Floyd's claims.

Conor's former sparring partner appeared on "The Herd" on FS1 on Wednesday -- where Colin Cowherd asked him straight up about the pre-fight video in which Floyd bragged about using Paulie as a mole.

Long story short ... Paulie says the whole thing was a joke and Floyd never asked a single boxing-related question about Conor or his training camp.

Paulie says Floyd only said 1 thing about Conor during the meeting ... "I'm gonna knock his ass out." 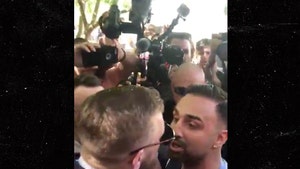