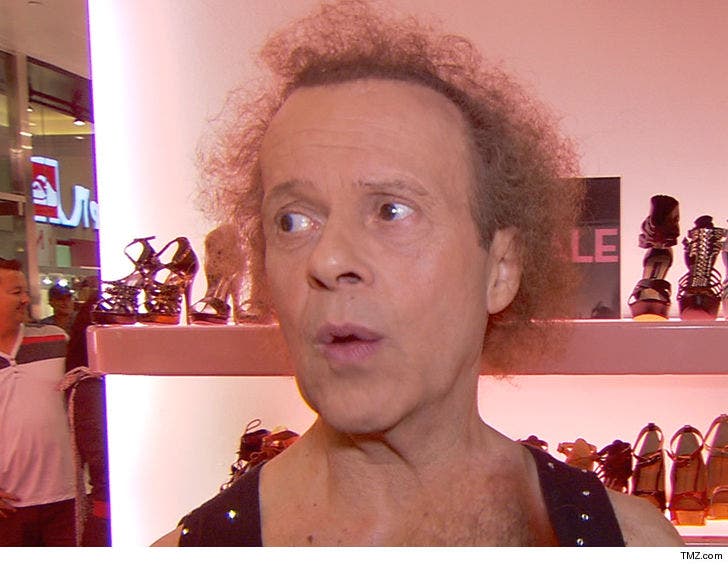 Richard Simmons will appeal the devastating ruling on his transgender defamation lawsuit, TMZ has learned, and that could establish whether people are allowed to say someone's gay or transgender without fear of lawsuit.

Simmons' lawyer, Neville Johnson, tells TMZ, if the ruling becomes final he will absolutely challenge by filing an appeal. As we reported, Simmons filed a defamation lawsuit against American Media for a National Enquirer story claiming the fitness guru was transitioning to a woman ... which he says is a lie.

The judge in the case just gave a tentative ruling, saying misidentifying someone as transgender does not inherently expose someone to "hatred, contempt or ridicule," adding "the characteristic may be held in contempt by a portion of the population, [but] the court will not validate those prejudices by legally recognizing them."

Johnson scoffs at the logic, telling TMZ, "Transgenders can't joint the Air Force, they can't go to the bathroom" ... in other words, it's ridiculous to say there is not significant scorn and ridicule in the U.S. 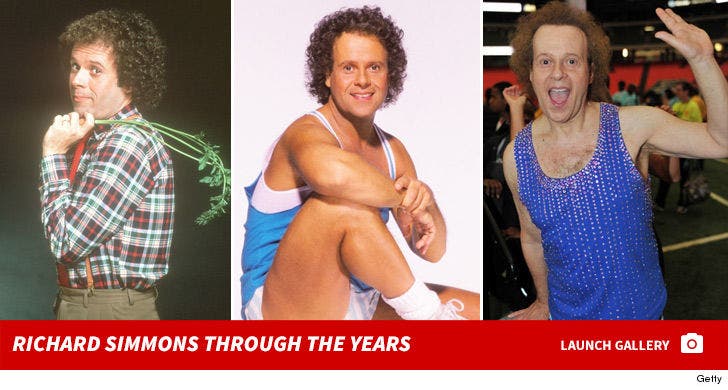