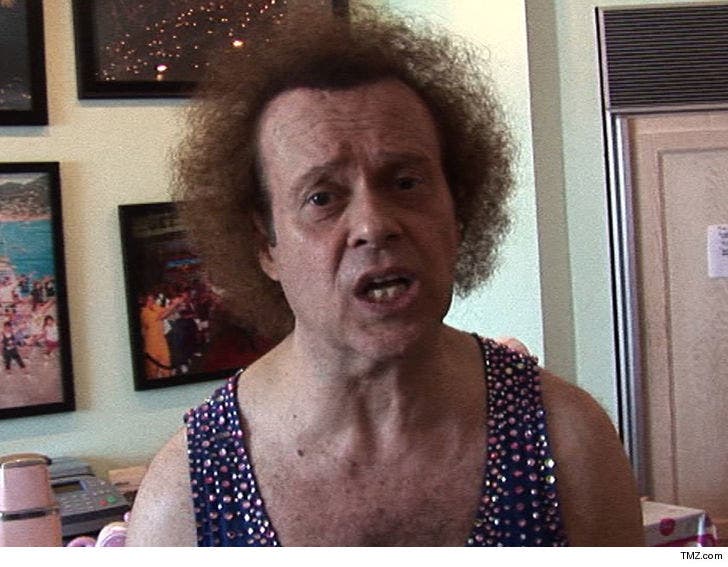 Richard Simmons' reputation wasn't destroyed after a story ran he was transitioning to a woman and that's why he can't sue ... so claims the National Enquirer.

The Enquirer's parent company -- American Media -- filed docs saying the fitness guru's reputation as someone willing to bend gender norms was cemented long before its stories ... which claimed Richard had a boob job and was living as a woman named Fiona.

In docs, obtained by TMZ, American Media says Richard's defamation suit shouldn't stand because there's nothing insulting about saying someone is transgender. On top of that, AM says for most of his 40-year career, Simmons created gender uncertainty by wearing flamboyant, feminine attire.

As we reported ... Simmons said the Enquirer gambled he wouldn't sue because it'd make it seem like he thinks there's something wrong with people who transition. 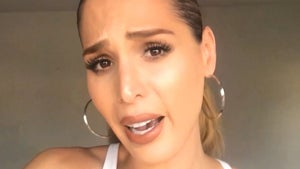