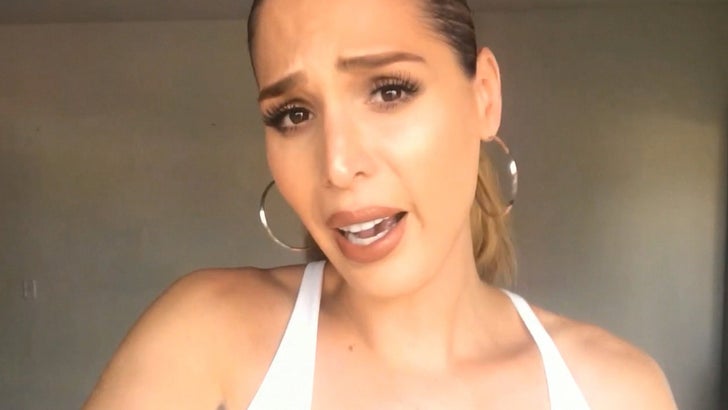 Richard Simmons isn't anti-LGBT by suing "National Enquirer" over a story claiming he's been transitioning to a woman ... at least not according to transgender model Carmen Carrera.

Zion Moreno -- a trans model who is vying for a shot in the next Sports Illustrated Swimsuit edition -- says it doesn't matter if Simmons is transitioning ... there's a bigger issue the Enquirer is missing. 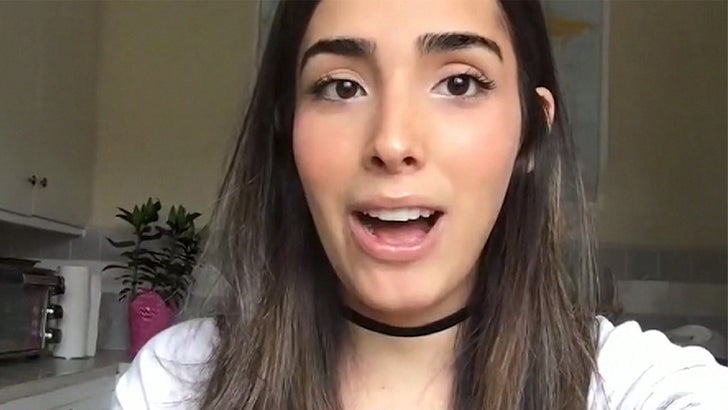 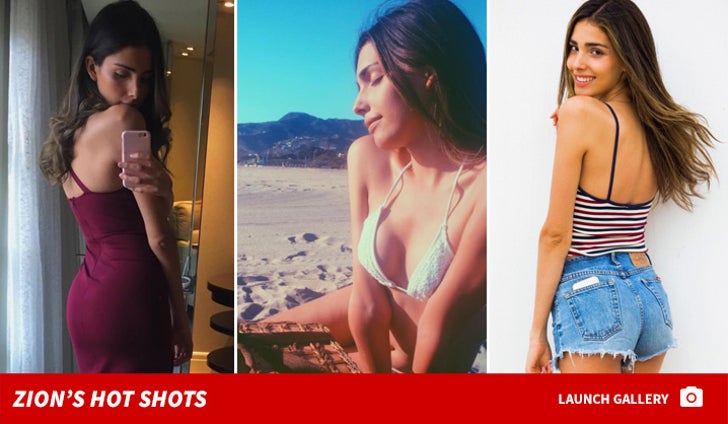 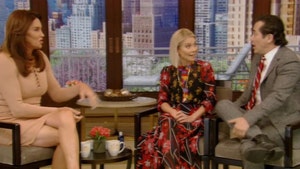 Caitlyn Jenner Asks John Leguizamo How He Liked Dressing Up Like a Woman, Awkwardness Ensues (VIDEO)