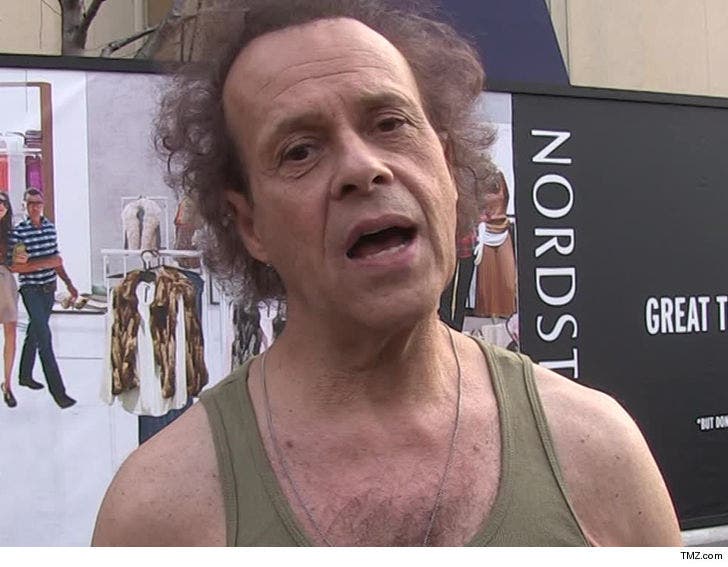 Richard Simmons just suffered a potentially devastating loss in his lawsuit against American Media -- which claimed he was transitioning to a woman -- because the judge just said calling someone transgender is NOT defamatory.

The National Enquirer published a story saying Simmons had undergone hormone treatment and was in the process of sexual reassignment. Richard says it's a lie and sued for defamation.

The judge just said being misidentified as transgender does not inherently expose someone to "hatred, contempt or ridicule... ."

The judge went on to say, "While, as a practical matter, the characteristic may be held in contempt by a portion of the population, the court will not validate those prejudices by legally recognizing them."

The judge's ruling is "tentative," but in almost all cases this is the way the lawsuit will go. If calling Richard transgender is not defamatory, the lawsuit is on the shakiest of grounds.