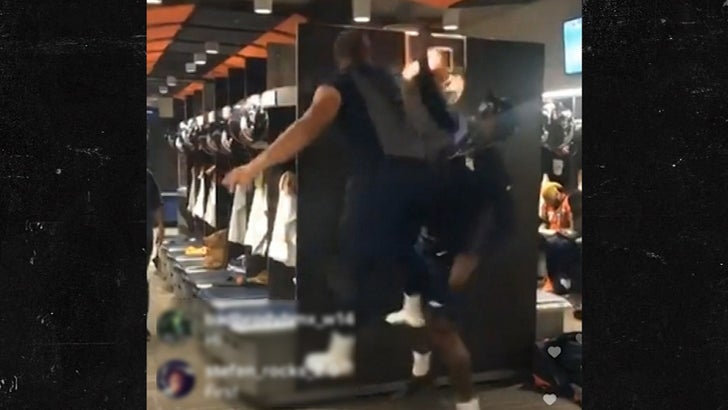 WHO'S THE ROOKIE NOW?!

Von Miller got smashed on by rookie lineman Garett Bolles in a competitive game of mini-basketball in the Broncos locker room ... with Bolles tearing the rim down in the process!

FYI, Bolles was the guy who wussed out during the rookie hot dog eating contest and got the "Game of Thrones" shame treatment from his teammates when he spit out his wieners.

Despite dominating the 1-on-1 ... Bolles ended up getting shamed -- AGAIN -- and it's hilarious. 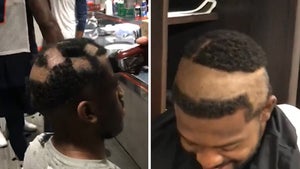 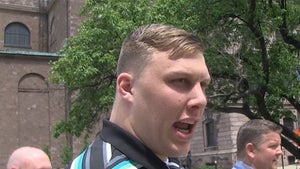