President Trump is pledging $1 million of his own cash toward the Hurricane Harvey relief efforts in Texas.

White House Press Secretary Sarah Huckabee Sanders announced the donation Thursday, but it's still up in the air where exactly the money will go. Sanders said the President wanted reporters to help him decide which organization would maximize the impact of his funding.

Good time to take a break from the fake news insults. 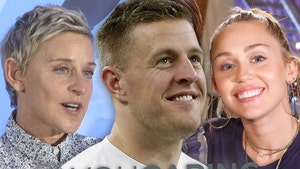