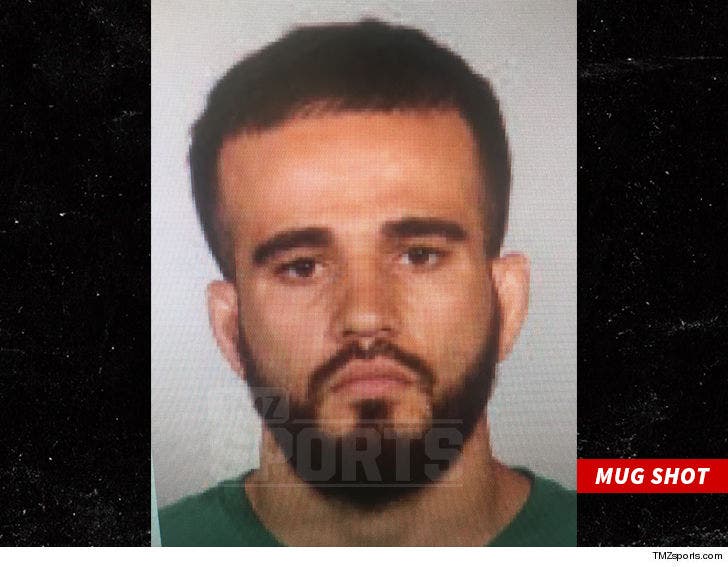 MMA fighter Sergio Da Silva -- who fought at "Bellator 180: Sonnen vs. Silva" in June -- was arrested Thursday for allegedly robbing a bank in Queens, NY ... TMZ Sports has learned.

Law enforcement sources tell us ... the 31-year-old is accused of single-handedly busting into a Citibank in Queens on August 24th and making off with thousands of dollars in cash.

One source tells us the loot is estimated at around $50,000. 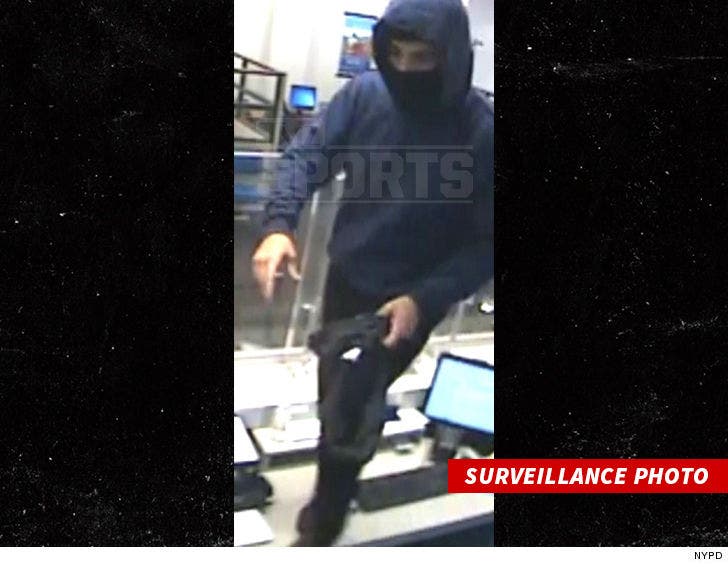 We're told cops believe it was Da Silva who put on a ski mask and jumped over a glass counter in the teller area during the incident. He allegedly claimed to have had a gun and said he would shoot people.

We're told cops were able to identify Da Silva by his fingerprints at the scene -- and tracked him down and arrested him Thursday morning. He lives right around the corner from the bank (same street).

Da Silva is 6-9 as a pro fighter -- and has fought some pretty tough dudes including Aljamain Sterling and Matt Rizzo. 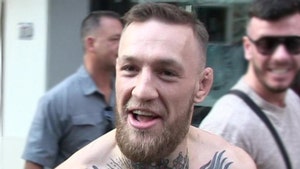 Conor McGregor: Congrats to Floyd, 'You're a Solid Fighter' 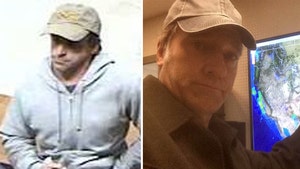 Mike Rowe -- I Didn't Rob That Bank, I Swear