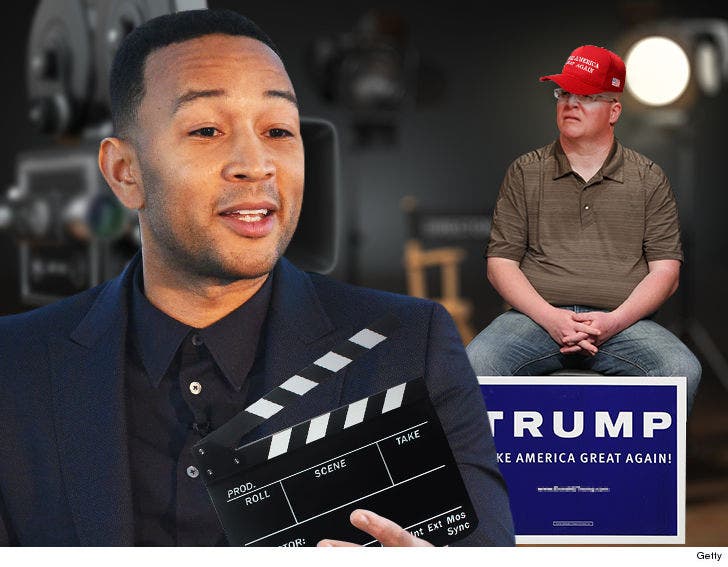 John says his production team was not involved in the posting by Casting Networks. He does acknowledge he's shooting a politically-themed music video though ... and, as you'd expect, took a jab at 45.

I am shooting a video tomorrow w/ a political scene in it but that casting notice wasn't from our production at all. More on my video soon!

John Legend's searching for some folks who look like they love President Trump, and in his opinion ... that means they should be old and overweight.

According to a listing on Casting Networks in L.A., the musician's upcoming music video project needs several actors to play protesters on a set resembling a rally/counterprotest ... including 8 white men and women, 30-65 years old, "preferably out of shape" to play Trump supporters.

The listing for the Trump supporters is the only one that mentions a preferred body type and includes a photo for reference .... this one below. 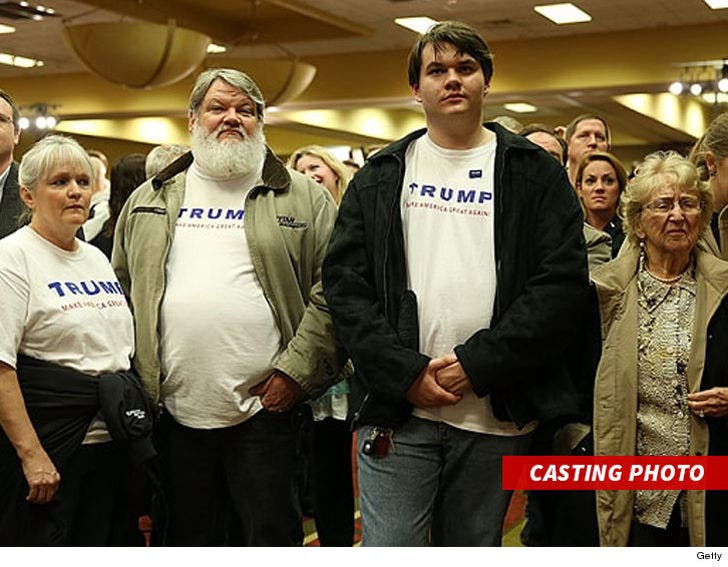 Legend's also on the hunt for 2 females -- one white and one Hispanic -- to share a kiss in the video with the protest going on. The casting sheet says, "We want to show that there is no segregation in love. But just two human beings of any race or color."

The shoot's set for Friday. 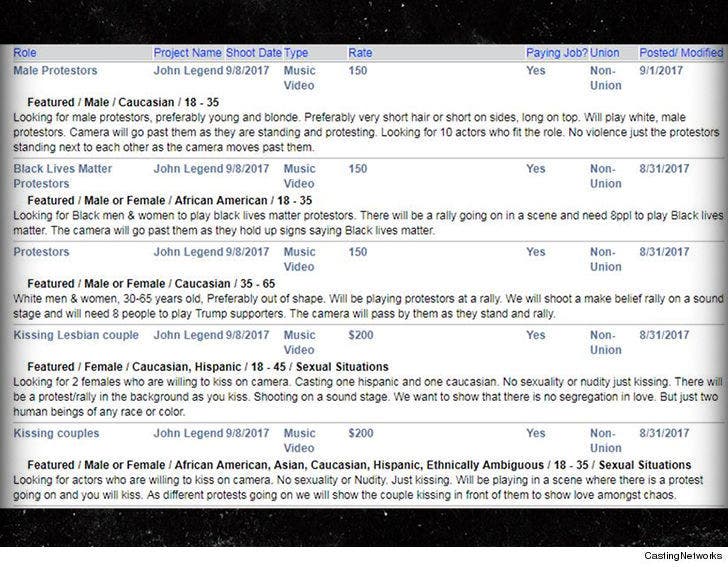 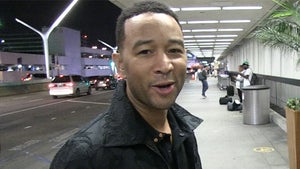 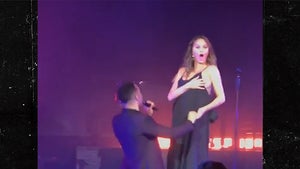