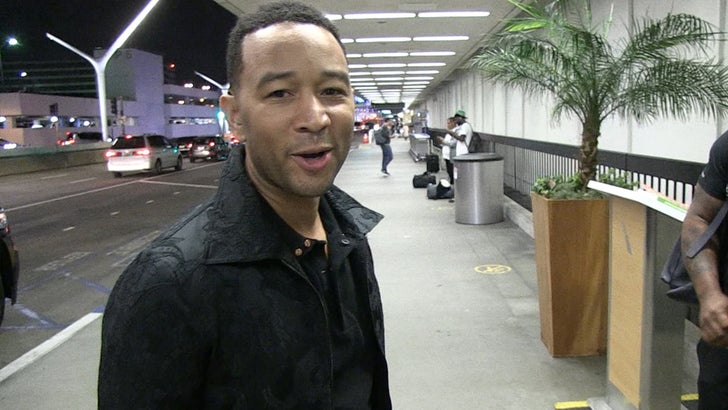 John Legend says the ship has sailed for him when it comes to Donald Trump because, well, you know what they say about leopards.

John arrived at LAX Tuesday night and our photog wanted to know if Trump's statements about bigotry and racism have earned him a second chance. John could not be clearer -- how he says it is as significant as his words.

John clearly thinks ideology combined with age make it impossible for a man like Donald Trump to see the light. 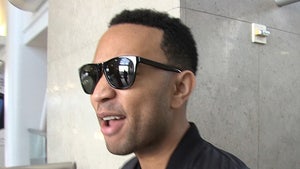 John Legend Says Don't Even Mention It, He Won't Run for Office! (VIDEO) 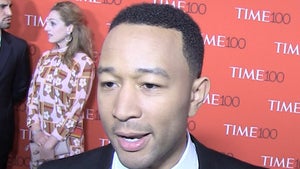