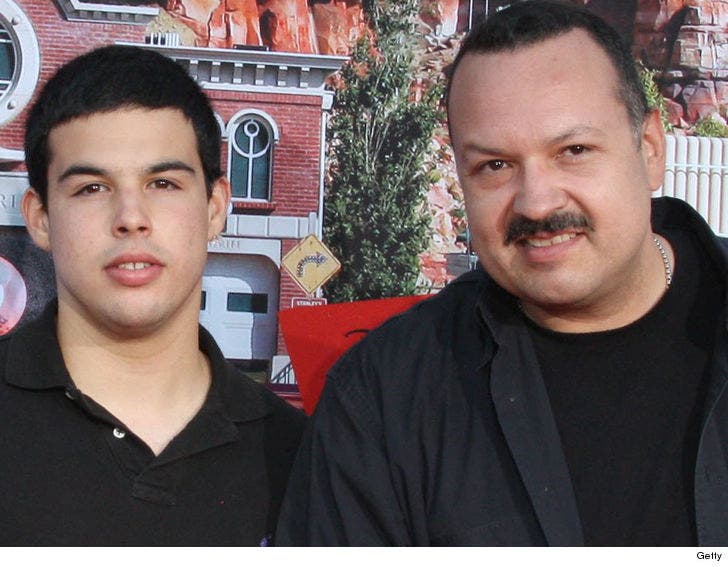 Mariachi superstar Pepe Aguilar's son won't be doing any more jail time for his failed attempt this March to smuggle 4 Chinese immigrants across the San Ysidro border in the trunk of his car.

Jose Emiliano Aguilar was sentenced Tuesday to time served. He also got 3 years probation and will have to serve six months in a sober living facility.

The 24-year-old copped a plea deal in June. He was originally facing up to 10 years in prison. Ultimately, he only served 18 days before getting released on bond and striking the deal. 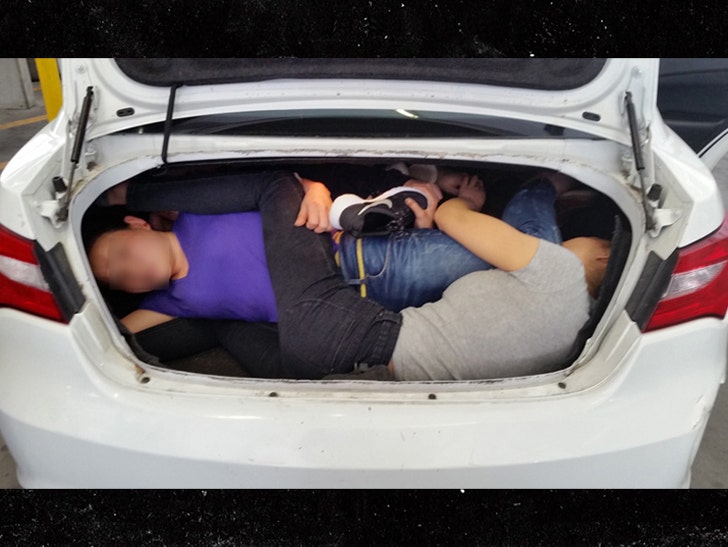 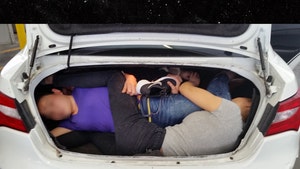 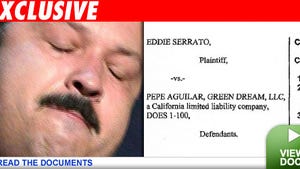