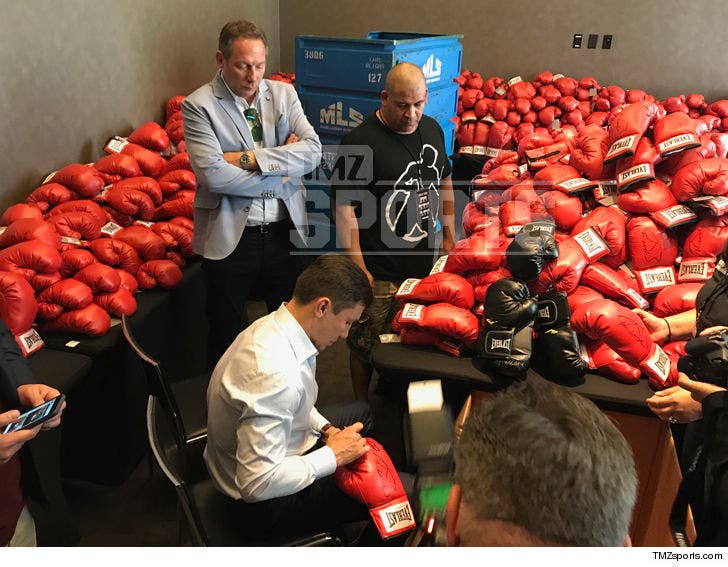 GGG's got stamina ... gotta give him that.

The boxing superstar broke out his favorite pen and ripped out HUNDREDS of signatures on Everlast boxing gloves during a marathon autograph session this week ... and it's all for his richest fans.

We spoke with Life In Motion CEO, Thorsten Meier, who says the gloves are a perk for fans who pony up for the special ringside "platinum package" seats for the September 16 fight with Canelo Alvarez.

As for GGG, don't worry ... his hands were still solid after all the John Hancock'ing. 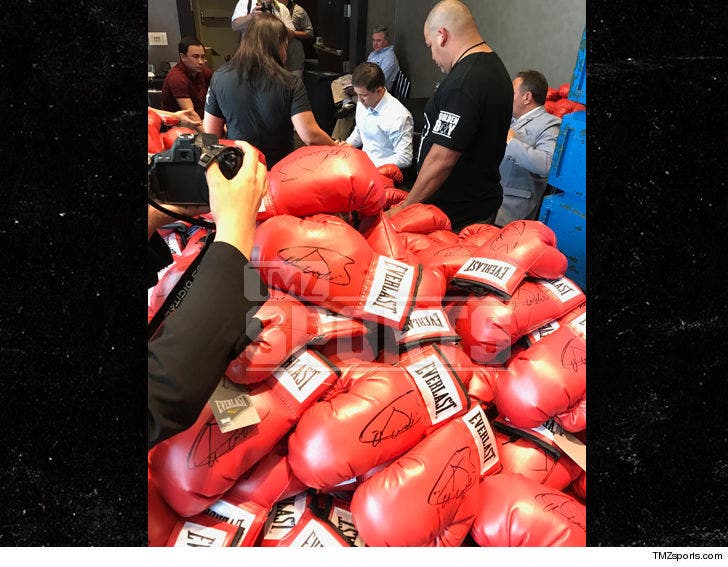 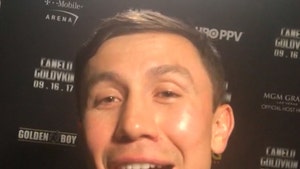 GGG Says He Might Quit Boxing Because Of His Wife