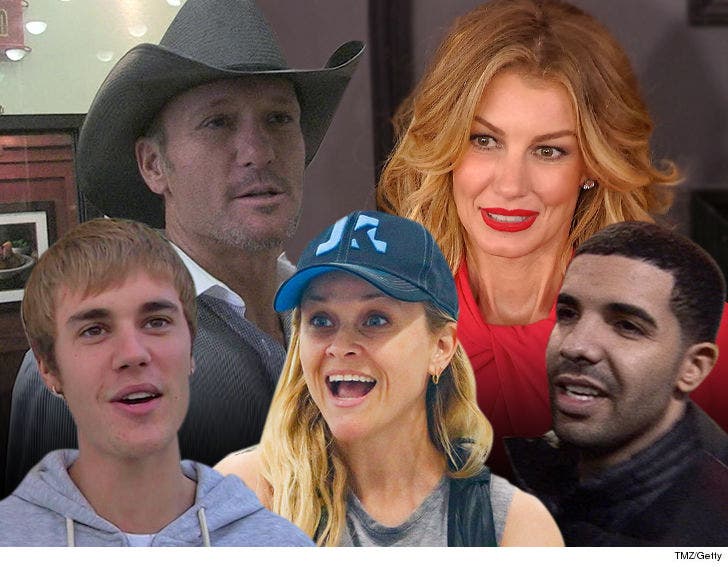 The hurricane relief telethon set for Tuesday night will have a slew of huge stars, and even the partial list we got hold of is super impressive. Here they are:

We're told when Scooter Braun and Bun B organized it, the telethon was going to be for Hurricane Harvey, but with Irma looming, it's now called "Hurricane Relief."