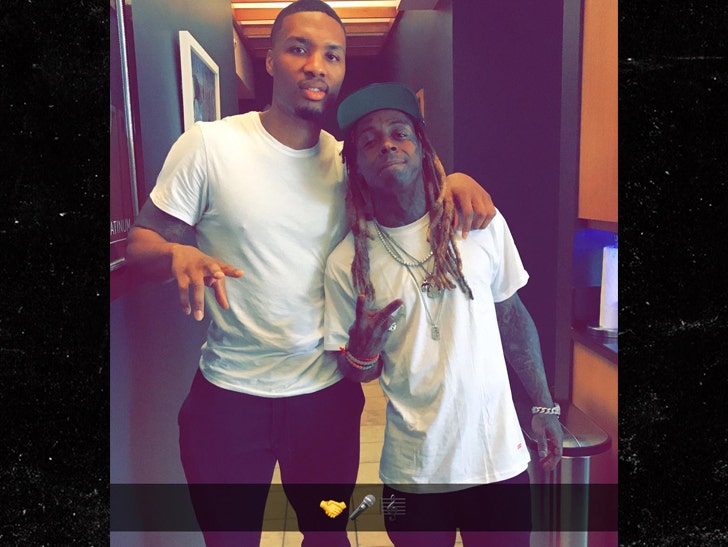 Lil Wayne's back grinding in the recording studio -- despite doctor's orders to cool out -- and he has an All-Star guest with him.

Damian Lillard was hanging with Weezy Thursday at a studio we believe to be in Los Angeles. Lillard captioned the pic "#Confirmed" ... letting fans know the rumors are true, they're doing a track together. This is also the first time we've seen Wayne since his hospitalization earlier this week.

TMZ broke the story ... Wayne suffered multiple seizures Sunday in Chicago. Doctors released him Tuesday, but recommended he chill at home for at least 2 weeks. 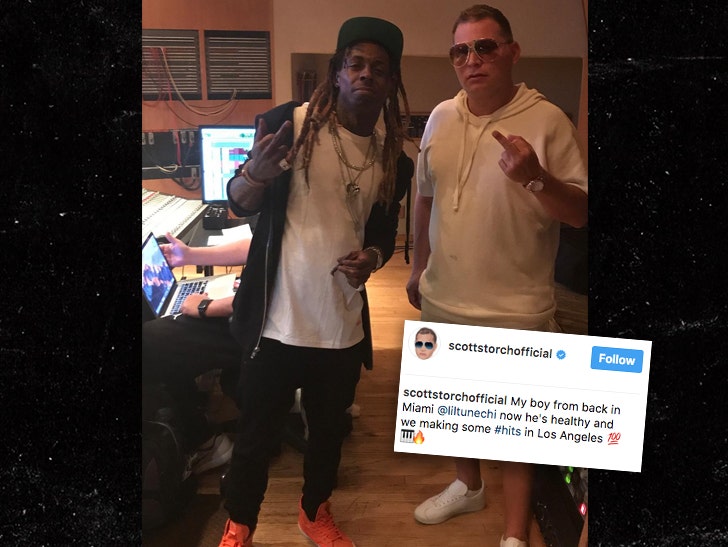 So much for that. He and the Portland Trail Blazers superstar clearly had work to do.

That's pretty much what mega-producer Scott Storch said when he posted his own shot with Wayne. 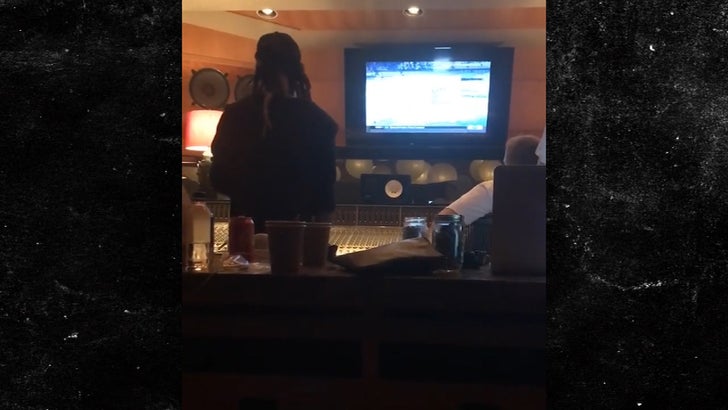 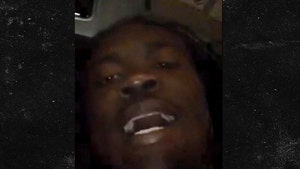 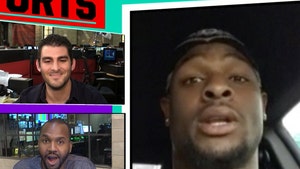