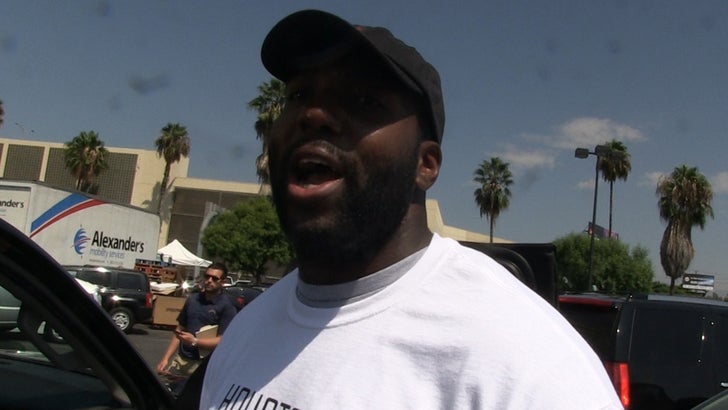 Chargers star lineman Russell Okung is calling out NFL owners, telling TMZ Sports it's high time they get involved in social issues that affect the players' lives, and stop sitting on the sidelines.

Okung's good friend, Michael Bennett, has accused the Las Vegas Metro PD of racial profiling and excessive force for an incident after the McGregor fight, though Okung says Bennett will be just fine.

"I know he's an overcomer, he'll get past this."

What Russell seemed more concerned with was how to address the real and perceived social inequalities that lead to situations like Bennett's ... and he called on the NFL owners to help.

"We definitely need people to get away from the neutrality of it, I think our owners really need to address what's going on and discuss the issues and how we can move on from them."

BTW -- We got Russell out while his Chargers teammates were doing a food drive for the people of Houston ... NFL players certainly seem to be stepping up these days. 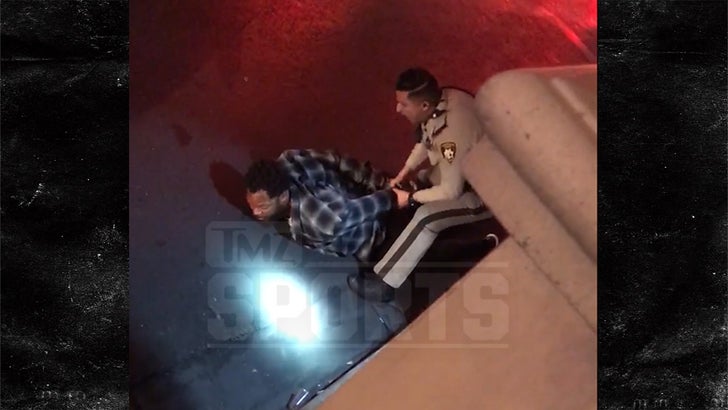 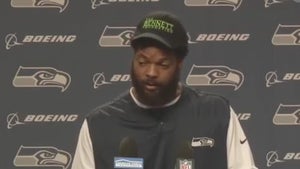 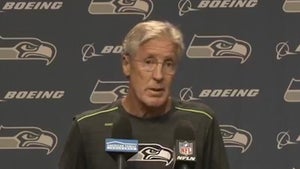